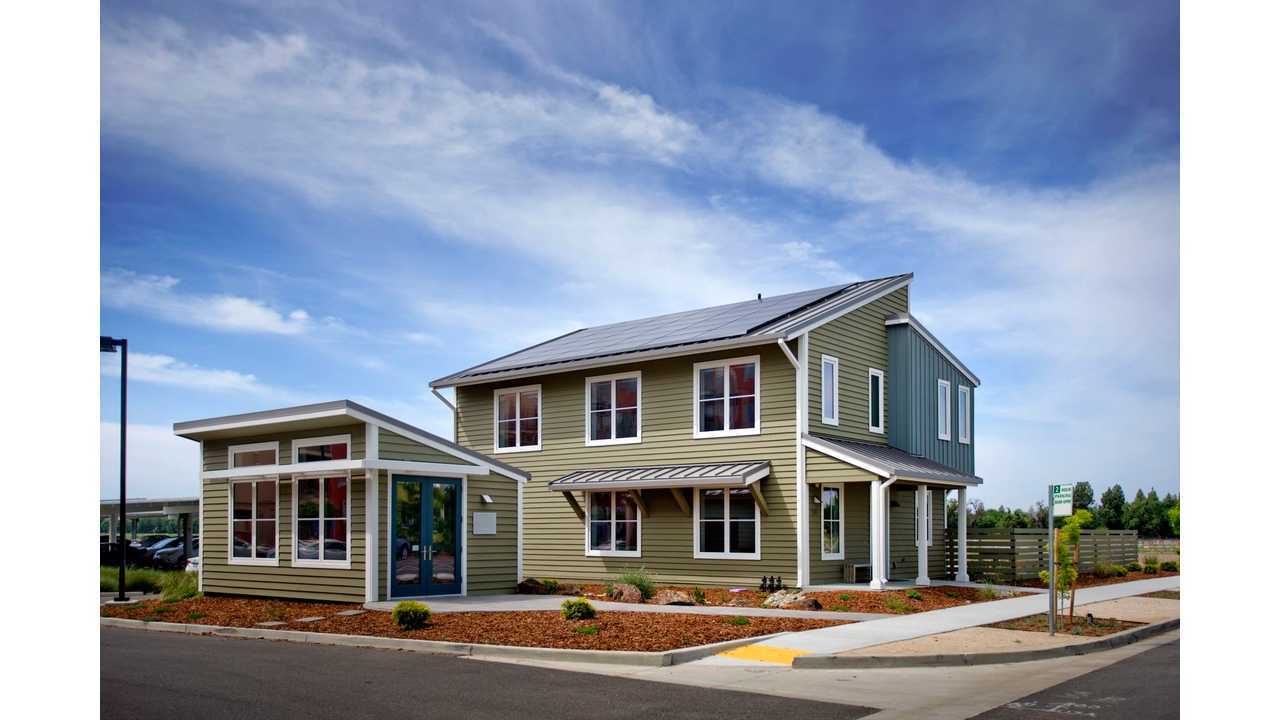 Honda began its cooperation with SolarCity in early 2013 by signing a deal worth $65 million for solar power installations at dealerships and in customers houses.

Now, both companies extend this agreement by another $50 million. The goal is to lower electricity costs below utilities, while at the same time having a zero emission source.

"Today, at the SXSW Eco conference in Austin, TX, SolarCity and Honda have renewed their partnership with a new fund expected to finance $50 million in solar projects. The new commitment will make solar power more affordable and available to Honda and Acura customers and dealerships in the U.S. The companies have completed or initiated a range of solar projects for homeowners, dealerships and corporate facilities that total more than 12.5 MW of solar generation capacity. The two companies have already brought enough solar capacity online to offset more than 400 million pounds of CO2 over a 30-year lifecyclei. The $50 million fund is a follow-up to a $65 million fund the companies created in 2013."

"Envisioning a future in which personal mobility products will be powered in large part by renewable energy, the two companies have begun implementing co-marketing programs that specifically encourage owners of either solar powered homes or plug-in electric vehicles to adopt the complementary product. The companies have also collaborated on advanced projects that demonstrate the full potential of distributed renewables combined with plug-in electric vehicles, including Honda Smart Home US. SolarCity installed the high-efficiency and cost-effective solar system used in this project."

Honda Smart Home was presented earlier this year at the West Village campus of the University of California, Davis and has a 9.5 kW solar power array.

“The first phase of this partnership has proven that Honda drivers have a high affinity for solar power, while owners of solar-powered homes have a high affinity for Honda products. As we look toward a future in which renewable energy will be an increasingly pervasive fuel source for personal mobility products, we are excited about capitalizing on the technological, environmental and market opportunities available through partnerships of this nature.”

“Our partnership with Honda is creating local jobs and helping to address air pollution, water pollution and climate change. Honda’s commitment is making a difference for the economy and the environment.”