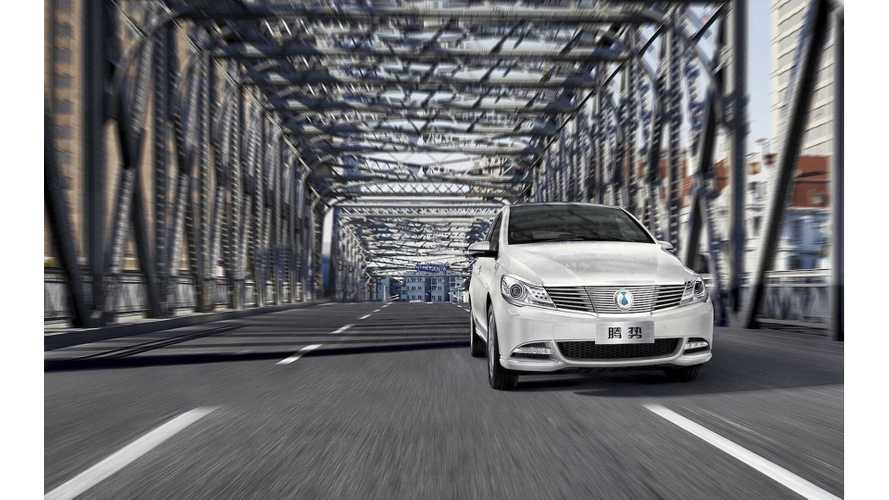 Autocar recently had chance to test drive the Denza electric car, which is the fruit of the  BYD and Daimler joint venture.

As we could expect, Denza can't compare directly to European or US cars and article begins with: "Daimler joint venture with BYD yields this four-door notchback for China, but it's not fast or refined enough to compete on European turf"

Here are some insights from Autocar's first drive review:

"The one thing that sets the Denza apart from most other Chinese produced electric vehicles is its high standard of fit and finish."

"...the quality levels and sheer attention to detail evident throughout its exterior have clearly been driven by Daimler."

"Driveline refinement is quite good, although some of the early production cars suffered annoying shunt from the gearbox as you stepped off the throttle and the regeneration mode was activated."

"The standard electro-hydraulic steering is light in feel, giving it a nice manouverable nature at lower speeds. However, it lacks for directness off centre, making it a little ponderous in faster corners."

"Those large wheels and tyres provide a good deal of grip, although with the generous amount of torque on offer it doesn’t take much to induce understeer on winding roads."

"The ride is fairly brittle at city speeds but improves once you’ve got some speed underneath the wheels, making the Denza quite an accomplished cruiser. And with such a large battery, it does offer a decent range when fully charged."