Tesla board member and world's first Tesla Model S owner Steve Jurvetson recently posted the image seen above and the following statement, reproduced in its entirety below:

"Wow. Toyota is the world’s largest car producer, and they are spending money on stoking fear of EV futures — better to stick with the “proven” path of burning fossil fuels in subscale engines with 25% efficiency . I wonder if their employees will look back at this with pride."

"I saw this last night in the current issue of WIRED, the one with Snowden holding the American Flag to his heart on the cover."

Remember way back when we aired that Lexus hybrid drive video in which the automaker took cheap shots at plug-in vehicles?  Well, the Lexus commercial was met with such criticism that Lexus pulled the video, but here are a few screen shots: 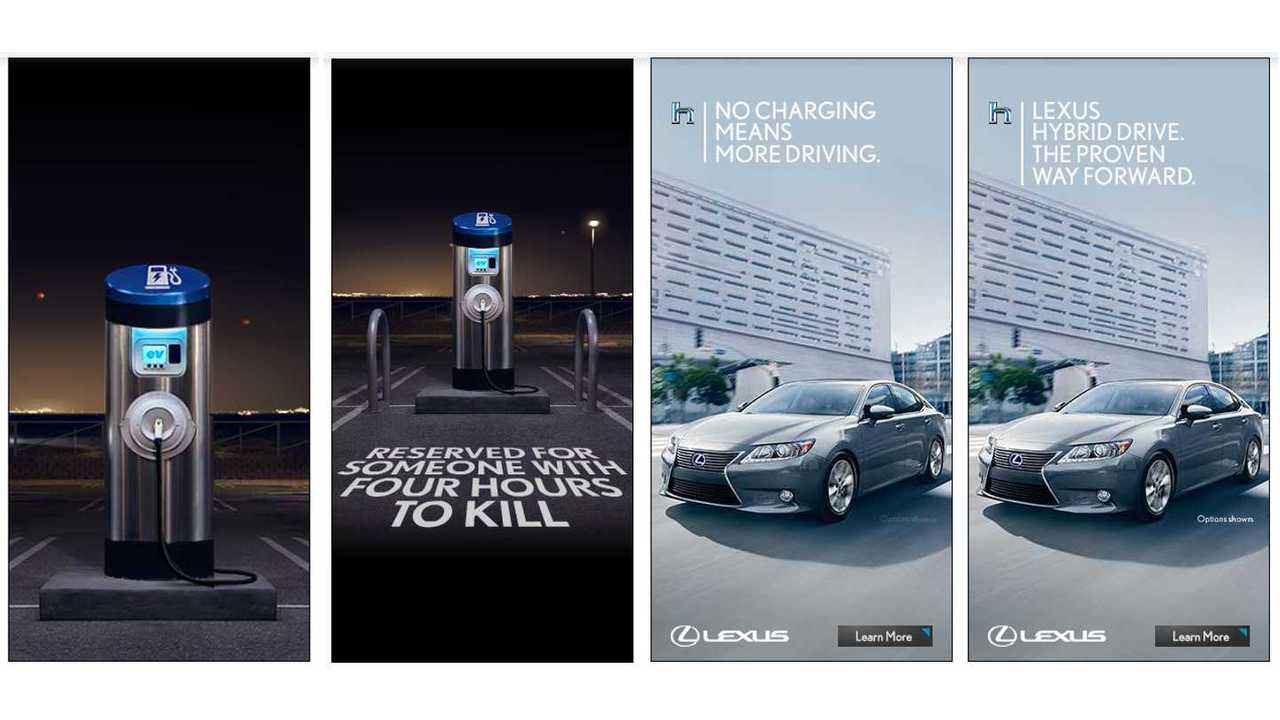 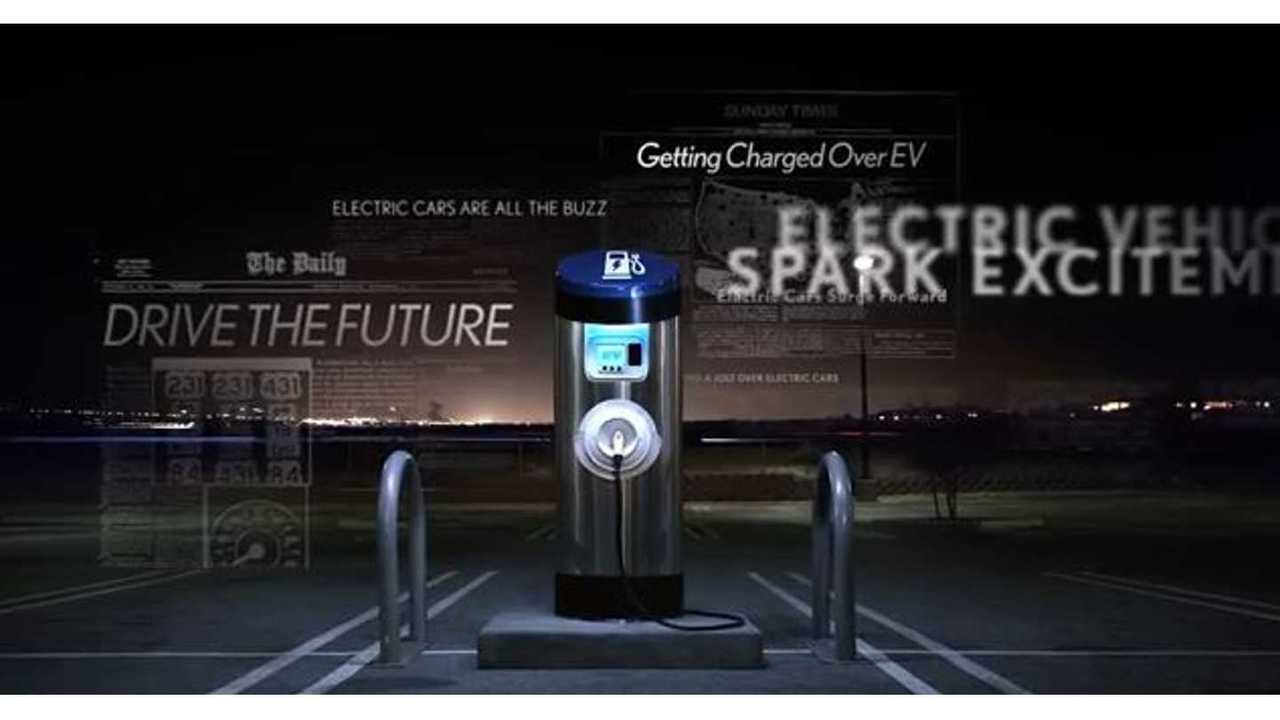 Soon after the release of the Lexus anti-EV video, electric vehicle advocacy group Plug In America released this statement:

“Hey, Toyota, the 1990s called. They want their outdated anti-EV attack ad back. Plug-in electric vehicles charge while you’re sleeping at home, far more convenient than making a trip to a gas station and coming away smelling like carcinogens. Driving on electricity costs about one fifth what it costs to drive the average gas car and about a third what it costs to drive the most efficient hybrid. An electric drive has smooth, instant acceleration which can’t be matched by any gasoline engine. If you don’t believe me, just ask anyone driving a Toyota RAV4 EV.”

Well, it seems that Lexus' anti-EV ad has not died yet.  Perhaps Lexus is restricting it only to print to avoid the social media uproar that followed the online release of the immediately viral video?  Or maybe Lexus still has this ad out there in an attempt to counter the fact the the Japanese automaker is losing sales to Tesla?