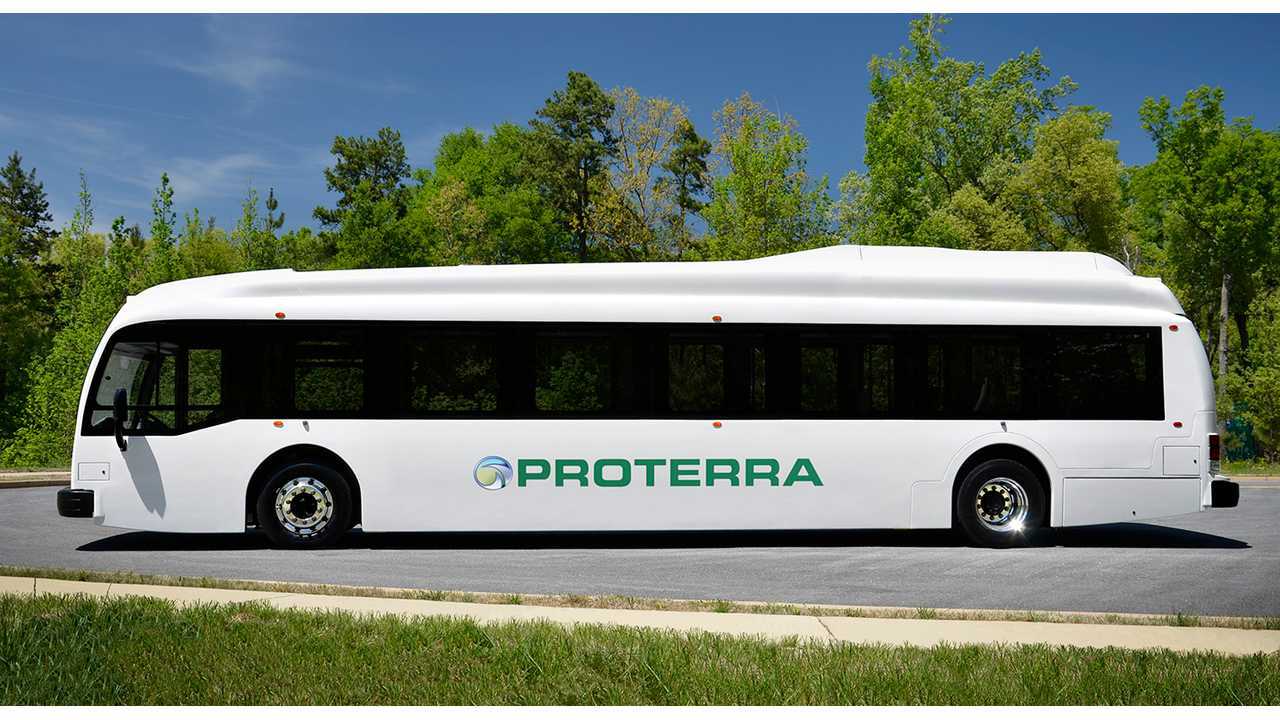 It took a few months since the premiere of the second-generation Proterra electric bus, but finally we see the first order for this new model.

Foothill Transit already has in its fleet several Proterra buses from the previous generation and some quick charging stations, so it should be easy to add two more (delivery expected in December 2014).

"Leading battery-electric transit bus manufacturer Proterra Inc. has announced the first sale of its second-generation EV bus to Foothill Transit of West Covina, Calif. Foothill Transit became Proterra’s first customer and the first agency in the U.S. to operate EV buses in revenue service in 2010. Based on the sustainability, fuel savings and proven performance of those buses, Foothill Transit has agreed to purchase two more buses from Proterra, moving the agency closer to its goal of expanding electric bus service into other lines."

Doug Tessitor the chair of the Foothill Transit Executive Board commented:

“These buses are a much needed innovative step for our region. These vehicles are part of our commitment to sustainability and clean air. We want our communities, our neighbors, to be proud of their public transit system. These new buses will debut here first and we’re very excited to see them on the road.”

“Always a visionary and agent of positive change, Foothill Transit was our first customer and has led the way in helping us commercialize electric vehicle (EV) technology for urban transit. Innovation doesn’t happen in a vacuum; it requires partnership. Proterra understands the unique needs of the transit industry, and we are proud of the strong partnerships we have developed with agencies like Foothill Transit and pleased with the positive results these partnerships have already achieved in terms of reducing energy costs and minimizing environmental impact.”