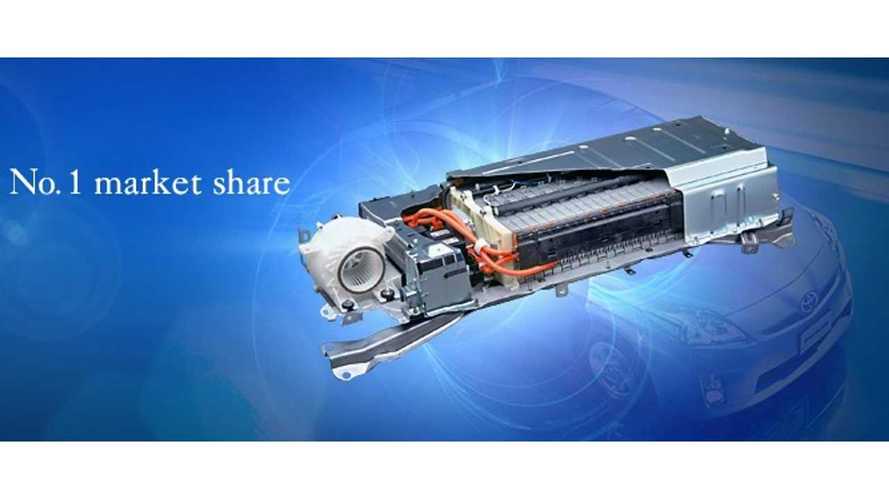 Typically, we observe production capacity of lithium-ion batteries, as those are used in most of today's electric cars, but to have good reference it's beneficial to check what is happening with NiMH too.

In less than a year, capacity should grow by a few hundreds thousand packs for hybrid cars to 1.4 million annually.

At such a level of sales, even the tiny battery packs means that Toyota consumes more than 2 GWh a year.

According to the article, Primearth EV Energy sales for fiscal 2013 amounted 150 billion yen, which is almost $1.5 billion.