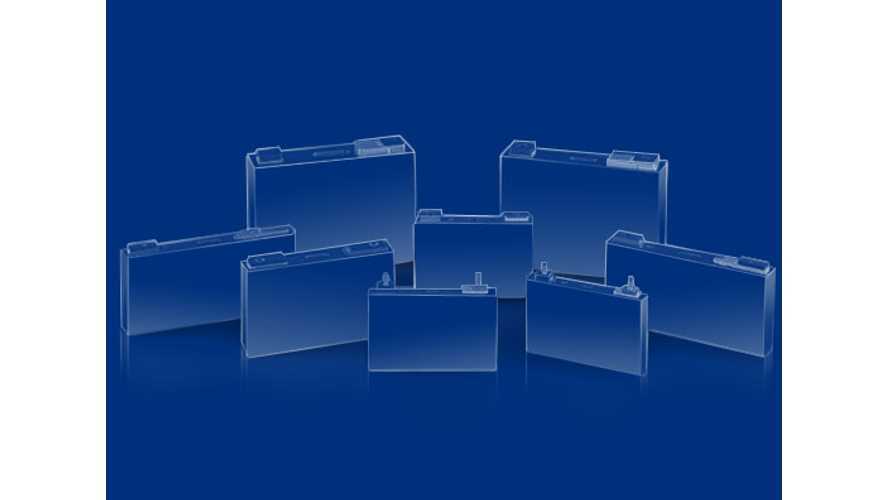 BMW i3 Powered By Samsung SDI

A rather odd bit of news made the rounds recently in which it was claimed that "To gain economies of scale, BMW is open to sharing with rival automakers the electric-vehicle battery cell technology it co-developed with Samsung SDI."

That's per Automotive News, who adds:

BMW purchasing boss Klaus Draeger said sharing the technology would reduce the cost of the battery cells -- the most expensive part of an electric vehicle.

"If Mercedes called us, we would be happy to find a way with Samsung SDI to supply them with battery cells," he said.

Only problem is that BMW (like Tesla) doesn't have its own battery technology to share, so how can it be claimed that BMW is open to sharing its battery cell technology?

Presumably, BMW believes it could arrive at a positive outcome after discussing this sharing with Samsung SDI.  However, Samsung SDI alreay supplies other automakers with similar (possibly even identical) lithium-ion cells, so we haven't really a clue how BMW would have any control over this.

From our viewpoint, it looks as though perhaps BMW was just trying to grab some headlines, which it has succeeded in doing quite well.

BMW (like Tesla) has not battery technology to share, so nix that idea.  Time to move along.

Could Samsung SDI provide its cells to more automakers in the future?  Sure and guess what...Tesla is likely first in line for those Samsung SDI cells (different format from what BMW uses in the i3), which it'll use in the Model X.