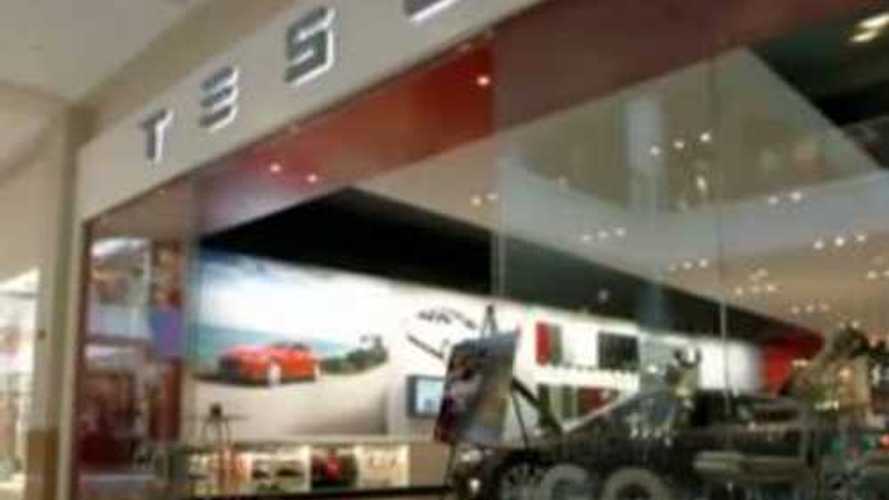 The other day, we broke the news of the White House finally offering a response to the direct sales "We The People" petition.

Today, it's Tesla's turn to respond to the White House's rather weak response.

"138,469 people signed the petition asking the White House to allow Tesla Motors to sell directly to consumers in all 50 states. More than a year later, at 7.30pm EST on Friday as most of America prepared for the weekend, the White House released its disappointing response to those people. Rather than seize an opportunity to promote innovation and support the first successful American car company to be started in more than a century, the White House issued a response that was even more timid than its rejection of a petition to begin construction of a Death Star. Instead of showing the sort of leadership exhibited by senior officials at the Federal Trade Commission who declared their support for consumer freedom of choice, the White House merely passed the buck to Congress and trumpeted its advances in promoting vehicle efficiency. Given the economic and environmental principles at stake, we would have hoped for stronger leadership and more action."