The Lemon Law King Reaches Settlement With Tesla In Model S Case For $126,836 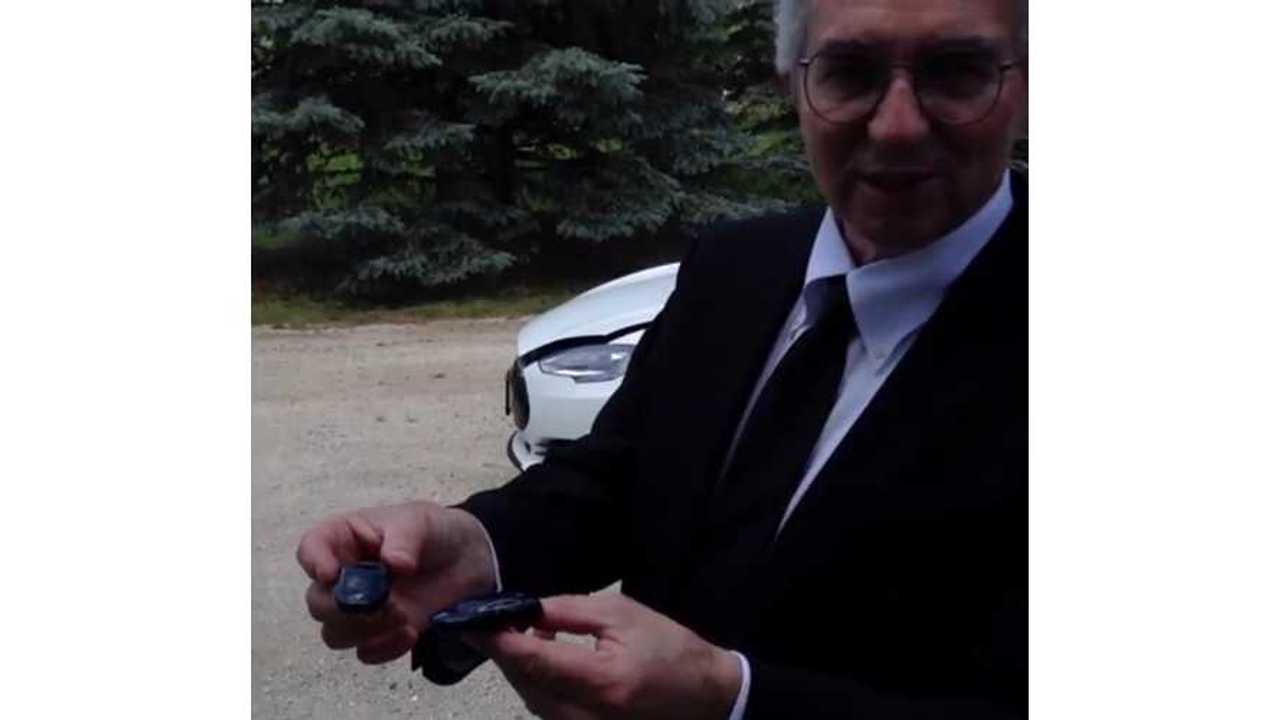 Jul 14, 2014 at 11:54pm ET
++
By: Jay Cole
About 3 months ago,  Vince Megna, the self proclaimed “Lemon Law King” put out a fairly unique video in announcing that he was representing a Model S owner in Wisconsin looking for a refund (and fees) for his Tesla after it experienced a claimed "66 days (in the shop) in the first 6 months".

Specific to the claim was that this particular Model S had more than few problems, namely;  failure to start, inoperable door handles, failure to charge at the plaintiff’s house, malfunctioning defrost setting and paint defects.

In Wisconsin, the state’s lemon law requires a timely refund or replacement after a warranty-covered defect is attempted to be repaired 4 times in a year, which the Plaintiff said his car qualified for.

Originally, Tesla publically refuted the lawsuit, and even went as far to put up a blog post on the subject calling into questions the validity of the lawyer and the Model S owner.

Despite what seemed like an inevitable war, and a protracted legal battle as Mr. Megna would accept no settlement that included a confidentiality agreement, the lawyer has made another video (in which takes the time to call out the Tesla fanboys), saying they have settled for $126,836...including $18,500 in lawyers fees.