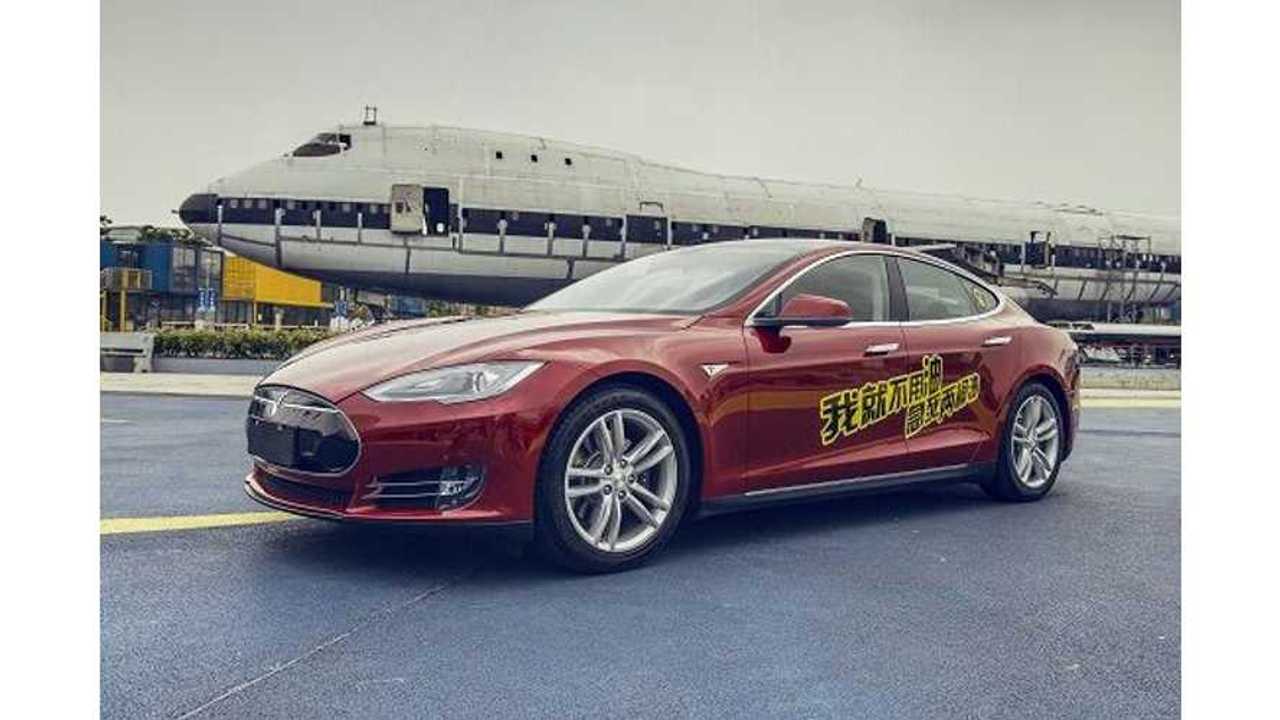 It's not always easy when your one of the earliest Tesla Model S adopters.

Take, for example, the case of Andrew Zong, CEO of PHNIX and one of the first Chinese Tesla owners:

"When I picked up my Tesla in Beijing, I realized that it's impossible to drive it back to Guangzhou as there are hardly any places to recharge the batteries."

China's lacking infrastructure created an issue for the owner of the long-range Tesla.

Never fear.  Zong had a solution.

"...Andrew Zong got a crazy plan that by utilizing the power of the Internet and folk strength, he could make the first charging facility network in China to solve the electric vehicles' charging problems."

"With this plan, Andrew Zong bought a batch of original chargers for Tesla and promised that he would donate all the chargers to new-energy-loving car owners."

"Next Andrew Zong posted on online social network platforms, like WeChat and Weibo, to recruit volunteers who were willing to provide installation sites and offer free charging service for Tesla motors. During the next three days, there were thousands of volunteers applying to install charging piles at their places. Taken everything into consideration, 20 of the volunteers were selected."

Problem solved.  Zong could now easily drive his Model S back to Guangzhou, but not before taking an epic journey"

"During the following twenty days, Andrew Zong and his companions have self-driven his Tesla for 5,750 kilometers via sixteen cities, in which they have donated twenty charging piles. To their astonishment, they finally succeeded in pioneering the first route of electric car charging network from north to south China."

But the story doesn't end there.

You see, Zong is incredibly wealthy, so he figured why not buy 20 Model S sedans for his employees and install 60 charging stations in the parking lots of the various factories he owns.  Quoting Zong, who's now an EV hero in China:

"The true value of this action is to tell everyone: as long as more and more people are involved, a network of charging piles across China will soon be set up and this could form a more eco-friendly lifestyle for China."

If only the world were full of people like Zong...