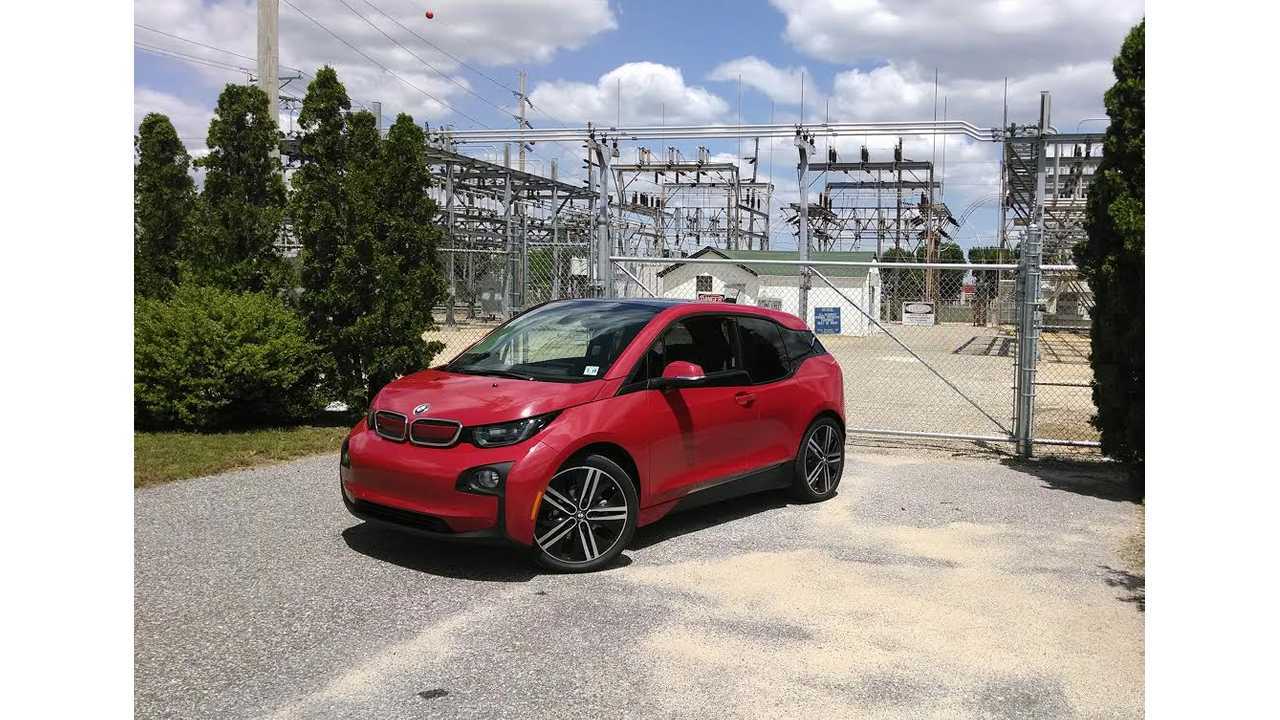 Ian Robertson, Member of the BMW AG Board of Management and head of sales and marketing at BMW adds:

“This is the first time we’ve sold more than a million cars in the first half of the year and underscores the strength of our premium brands within the BMW Group."

These figures are definitely a little on the low side (or at least lower than what BMW predicted and what we expected).  If i3 sales continue to follow this trend, then globally, some 11,000-ish i3s would be sold in all of 2014, which admittedly would be far below expectations.

Still, the plug-in sales always surge in the 2nd half of the year, and we expect the BMW i3 to more than participate in those increases.

This certainly makes us wonder whether or not BMW was being truthful in stating that the i3's waiting list grew to over 6 months, or if the sales volume to date could be a result of some difficulties in production or deliveries; goodness knows they have had some issues in the US - first with certifications, then some "engine light" issues and also some reported troubles with the onboard charging systems not functioning properly.

Here are some additional BMW YTD sales figures for your reading pleasure:

Sales of the BMW 2 Series, which has been in dealerships since March, have continued to develop well with 11,067 delivered in the year-to-date.