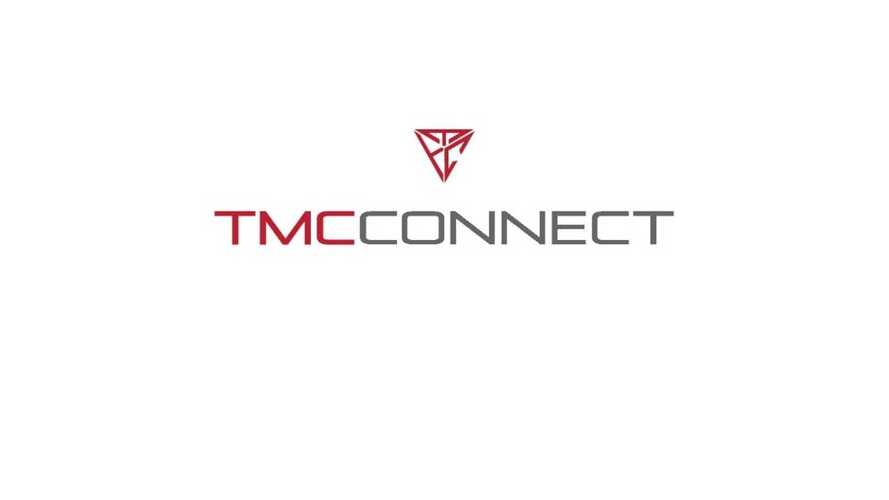 The second annual users’ conference and expo from the Tesla Motors Club - TMC Connect is almost upon us.

Beginning on July 18th and running through the 20th at the Hyatt Regency Hotel and Spa in Monterey, California, this event is not to be missed if you are a Tesla owner or enthusiast.

The event promises to have many activities for guests, as well as keynote speakers and conferences.

Just added to their featured speaker lineup is Steve Jurvetson who is a board member at both Tesla and SpaceX; although most will recognize him as the person who first cut a check for a Model S, and who subsequently received the first car just over 2 years ago.

Other featured speakers at TMC Connect include Diarmuid O’Connell, who is VP of Business Development at Tesla, EV advocate Chelsea Sexton, and Tom Gage formerly of AC Propulsion.

The full agenda is attached below, but you can hit up TMC Connect's website here for further details and registration.