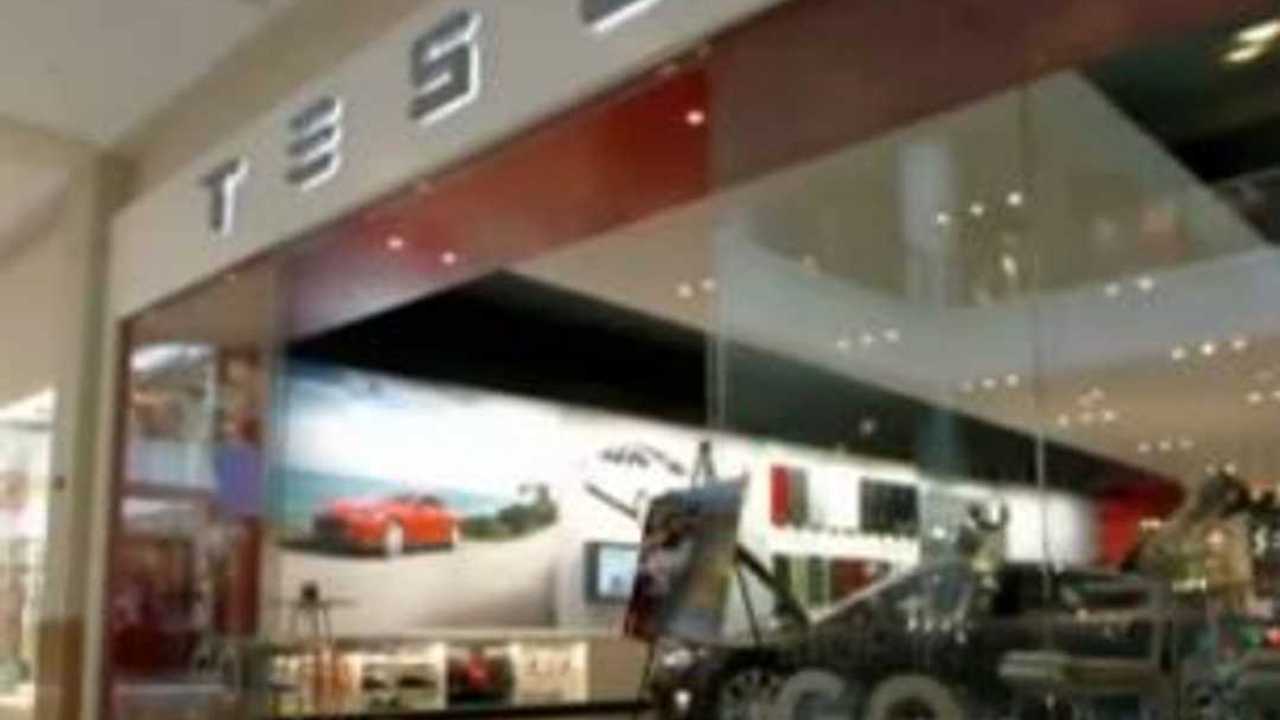 Over one year ago, we broke the news that the Tesla Motors 50-state direct sales petition had received the required 100,000 signatures, which meant that the White House had to respond.

Respond it did, but first let's take one more look at what the petition states:

And here's the White House response from Dan Utech, special assistant to the President for energy and climate change, which we feel sort of reads like a copy & paste mash-up of prior government press releases :

Official White House Response to allow Tesla Motors to sell directly to consumers in all 50 states.

Response to We the People Petition on Tesla Motors

Thanks for your We the People petition. We're excited about the next generation of transportation choices, including the kind of electric vehicles that Tesla and others have developed. These companies are taking steps to help spur innovation in the promising area of advanced batteries and electric automobiles. Vehicle electrification and other advanced technologies are vital components of President Obama's Climate Action Plan, and his commitment to addressing climate change and reducing carbon pollution, in addition to reducing our dependence on oil.

But as you know, laws regulating auto sales are issues that have traditionally sat with lawmakers at the state level.

We believe in the goal of improving consumer choice for American families, including more vehicles that provide savings at the pump for consumers. However, we understand that pre-empting current state laws on direct-to-consumer auto sales would require an act of Congress.

We are already making significant progress in promoting vehicle efficiency: new vehicle fuel economy has increased by 12% since 2008 and consumers now can choose from five times more car models with a combined city/highway fuel economy of 30 mpg or more, compared to just five years ago. In December 2013, the Environmental Protection Agency (EPA) announced that model year 2012 vehicles achieved an all-time high fuel economy, after increasing seven of the last eight years.

The President has taken historic action to spur more consumer choice -- saving consumers money at the pump and reducing our dependence on oil. Here are some of the ways we're helping to encourage the future generation of energy-efficient cars:

As these initiatives show, the Administration is in favor of fostering competition in the market to help spur the kinds of innovation needed to support ongoing U.S. leadership in vehicle manufacturing and a potential range of new technologies.

Again, thank you for your petition.

To voice your thoughts/opinions on this response, there's a brief White House survey titled "Tell Us What You Think About We the People and This Petition Response on Tesla" that can be accessed here.