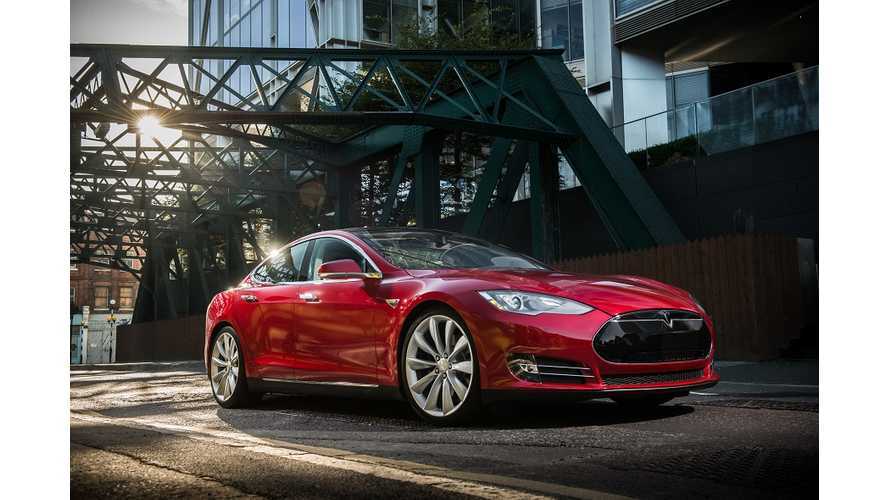 In one of the Forbes article on electric cars, we found an interesting graph that shows which EVs were the most popular over the first six months of 2014 on the Internet.

Results are different than sales, and as it turns out most attention falls on the Tesla Model S, which outshines other models. This is reasonable because the Tesla Model S is a superb car, which attract readers no matter if they can afford or not.

The world's best selling electric car (over 125,000 sold units), the Nissan LEAF takes second place, but with just a thin advantage over BMW i3, which seems to grab a lot of attention.

Then we see two General Motors cars, but curious is that neither is the Volt. Chevrolet Spark and Cadillac ELR for now have much less sales than Volt and it's hard to believe that nobody is asking about Volt - we assume that the source of this graphic just forgot about GM's best-selling plug-in vehicle?

Tesla Model X seems to follows in the footsteps of Tesla Model S despite it still being months from production. All eyes are focused on what Tesla will do.

Other models have much less attention than the leaders.

Which electric cars are people talking about?