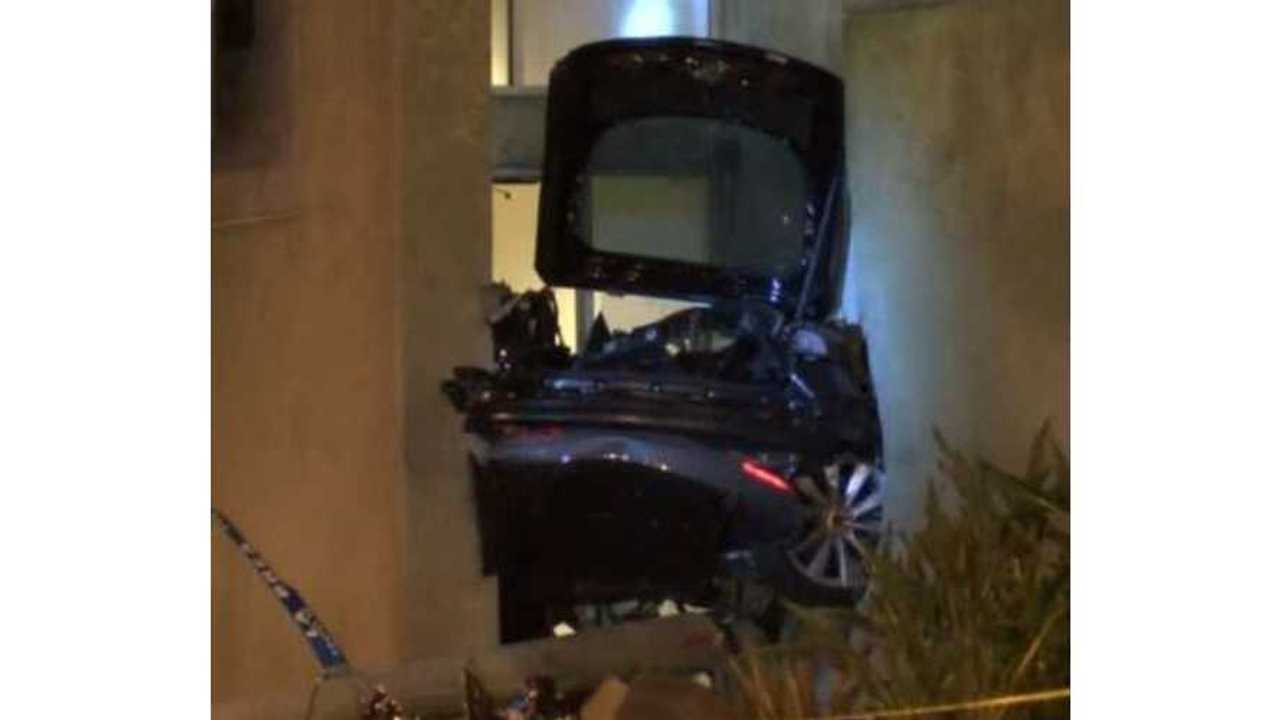 Bloomberg is reporting the following:

"A man who stole a Tesla Model S on July 4 in Los Angeles died this week from injuries sustained in a high-speed crash that hurt at least seven other people."

This marks the first death for an occupant of a Tesla Model S.

Tesla CEO Elon Musk had previously stated that there had been no serious injuries or fatalities in a Model S after 344 million miles of driving, a fact he stated was “…certainly one of our proudest accomplishments."

Bloomberg reports on the deceased driver:

"Joshua Michael Flot, 26, of Inglewood, California, died on July 7 at 2:23 p.m. local time, Ed Winter, a spokesman for the Los Angeles County Coroner’s department, said in a phone interview today. Flot’s identity and death weren’t disclosed until today to allow time to notify family members, Winter said, who confirmed Flot was the driver of the car."

Tesla spokesperson Simon Sproule offered this comment on the situation:

“We are saddened by the harm that resulted from the July 4 theft and crash.  We are assisting the authorities as needed as they continue their investigations.”

Sproule added that "Flot’s death is the first for a Model S driver involved in a collision that Tesla is aware of," according to Bloomberg.

According to the latest sheriff and fire department reports, the Model S was traveling at a high rate of speed.  It struck a steel pole and then split in two.  Soon after, it ignited.  At some point in time, the driver was ejected from the vehicle.

No other fatalities have been reported from this wreck.  The innocent people who were injured are expected to make full recoveries.