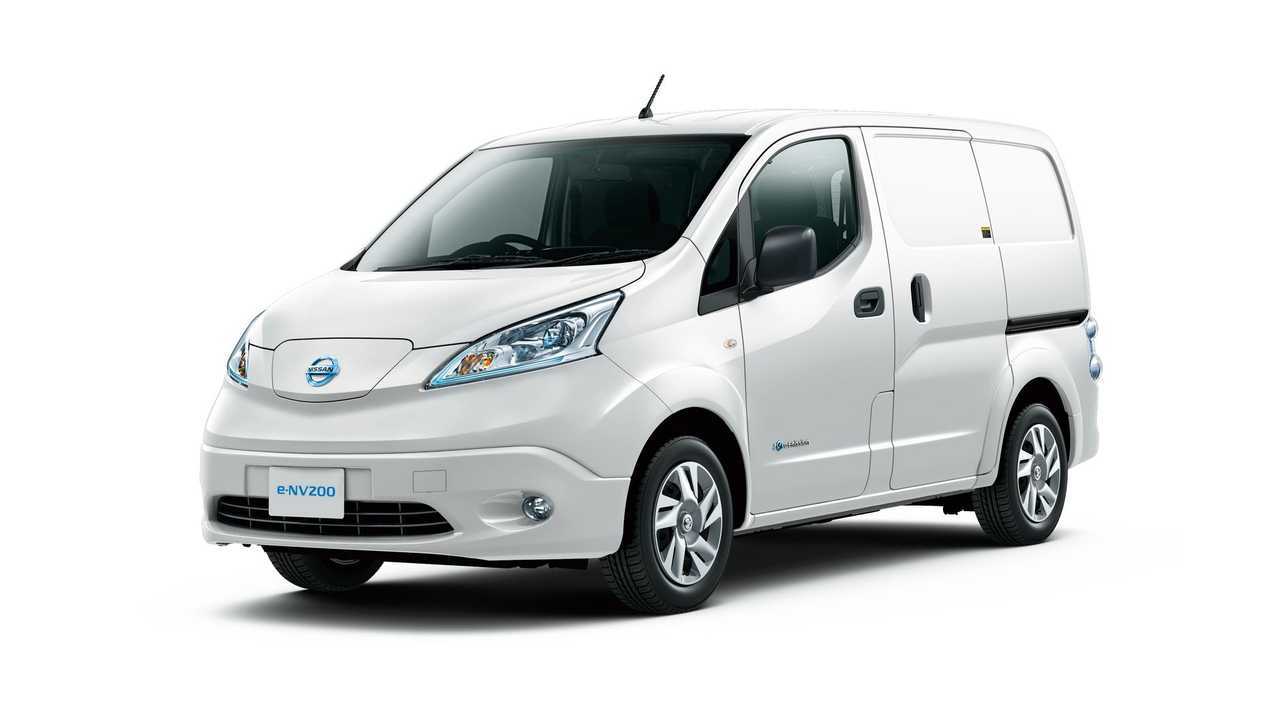 Nissan e-NV200 is featured in the Fully Charged series.

The e-NV200 comes directly from Spain, where the Japanese automaker has the only manufacturing facility for this model.

Robert Llewellyn seems to be aware that we were waiting for this episode for nearly a month and says he's working hard to release more videos with the ultimate goal of one per week.

Returning to the Nissan e-NV200, we already know that the first batch were registered in Europe in June, but ramp-up probably will be typically EV slow and even Japan will wait for its version for several months.

"An update on the progress for Fully Charged and a very nice drive in the Nissan e NV200, an electric van with the same drivetrain as the Nissan LEAF."