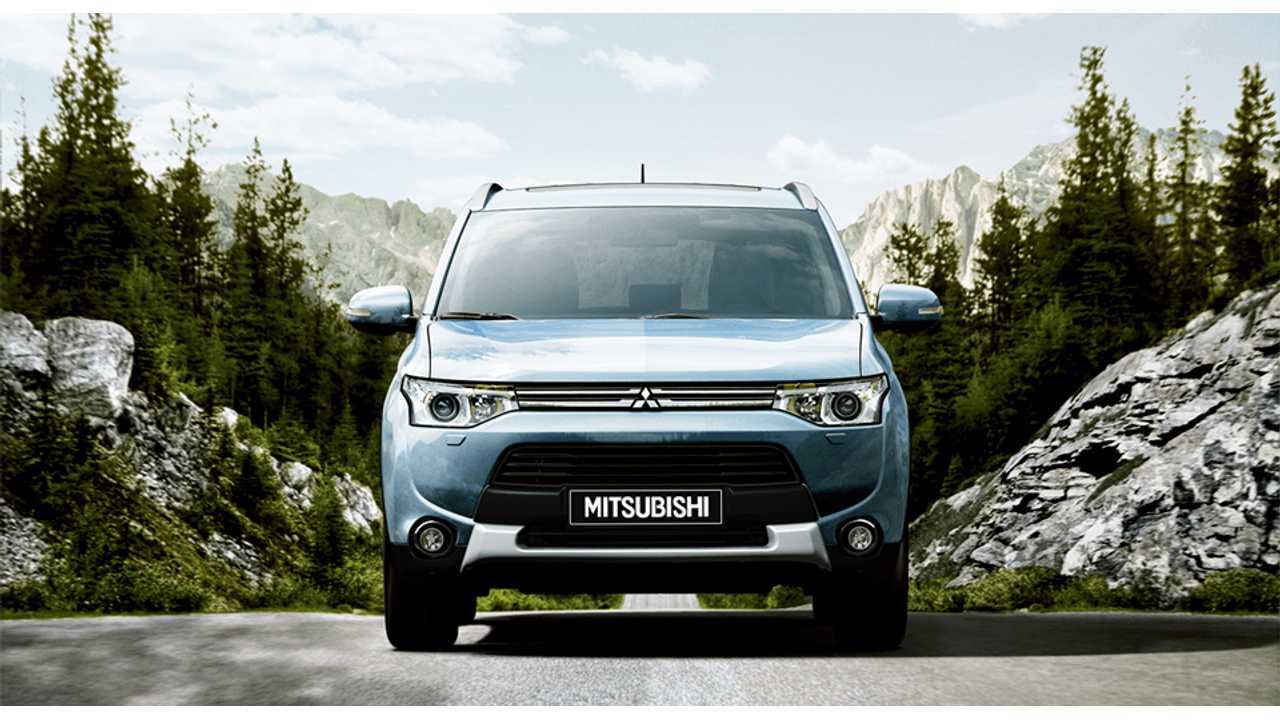 These videos concern features of the car, as well as presenting rally adventures in Asia.

The Japanese manufacturer puts a lot of effort and hope into Outlander PHEV, which in July found more than 2,000 global sales.

Update for America:  A refreshed version of the Outlander PHEV will be coming to the US in late 2015, and will have an expected extended range of about 22 miles based on the EPA system.