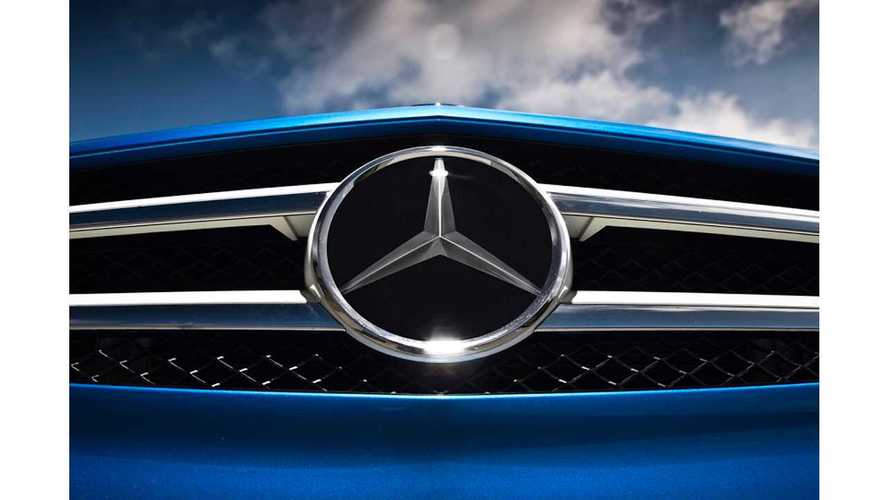 Electric vehicles with Tesla components (battery, motor, etc.) are not known for efficiency.

That holds true with the Tesla-powered Mercedes-Benz B-Class Electric Drive.

The Tesla Model S fares rather well in terms of efficiency due to it being the most aerodynamic plug-in vehicle available today, but the level of efficiency for Tesla-powered electric vehicles falls off dramatically when those components are fitted to less aerodynamic offerings.

Those numbers are really poor when compared to the most efficient BEV in the world:

But when we toss the other Tesla-powered BEV into the mix, the B-Class Electric Drive clearly excels against the less aerodynamic and heavier Toyota RAV4 EV:

We'd like to point out one aspect that's been wholly omitted by many when reporting on the B-Class Electric Drive MPGe figures.  The EPA doesn't test the B-Class ED with the optional range package (range mode button, which allows for 100% charging).  So, for testing purposes, the B-Class ED is burdened with several kWh of extra capacity (28 kWh usable with standard charge from 36 kWh battery pack) that adds weight to the vehicle, while not contributing one bit to its range rating of 87 miles.

This added weight certainly hurts its MPGe figures, but it seems M-B made the right choice by not focusing on getting the best EPA numbers, but rather pleasing buyers by offering the additional 17 miles of range (104 miles of total range when 100% charging is selected) we all desire.  M-B could have just opted for a smaller battery pack (say 32 kWh) to improve its MPGe figures, but doing so would have limited range to 87 miles, well below the 104 available when the range packaged is opted for.

Props go to Mercedes-Benz for ignoring the various rules and regulations that BMW got so caught up in.  What Mercedes-Benz did was to provide us with the vehicle we want, not the EV that seeks to steal headlines by being the most efficient electric in the world.  It's not often that an automaker overlooks the chance to gain bragging rights in favor of delivering a better overall product to consumers, but M-B clearly took that route here.

First US deliveries of the B-Class Electric Drive are expected to occur any day now, with tipster Ray Davis expected to be one of the first in the US to receive his much-anticipated electric Mercedes-Benz.