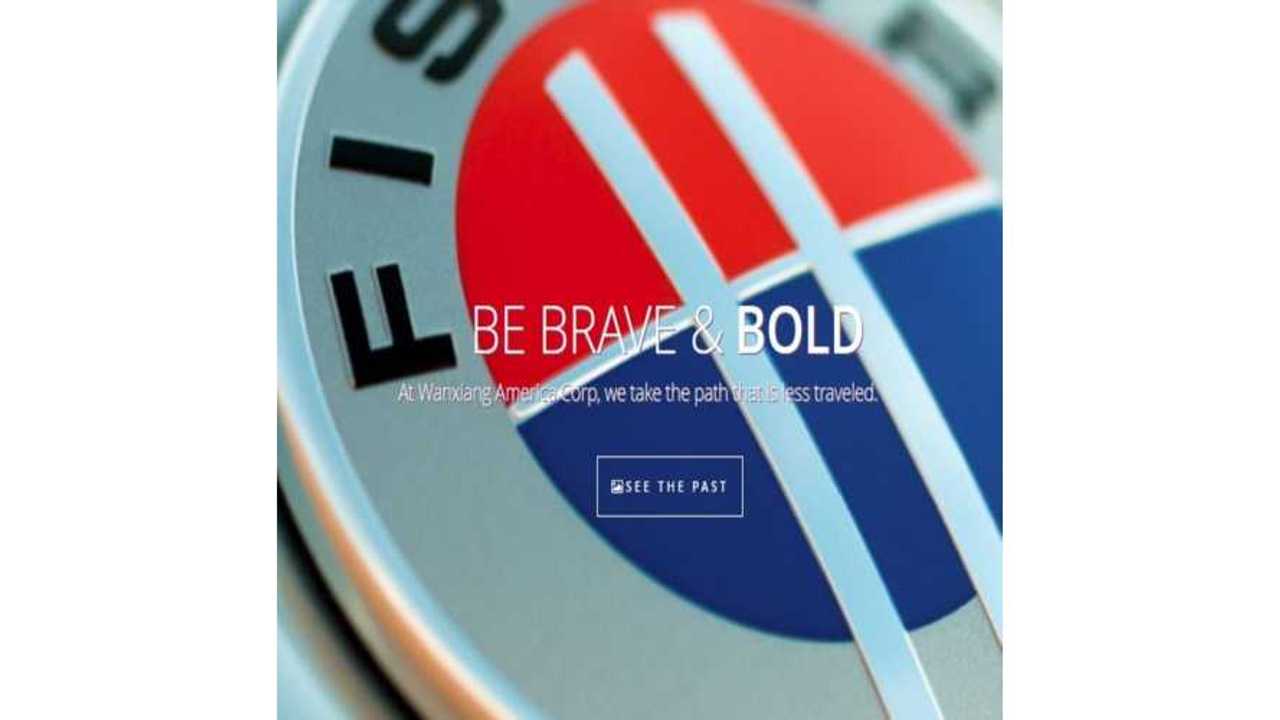 A "New" Day is Upon Us - Says Fisker's New Website

We don't often cover Fisker at InsideEVs these days.  Why? Well, there's been no real developments.  Sure, there's been a mention here or there of some lofty future plans, but nothing concrete has surfaced in some time now.

Since there's little in the way of real news to report, we figured we'd highlight some of the "developments" in recent months at Fisker.

"Owners of the 2012 Fisker Karma range-extended electric luxury car got some good news last week: The company that now owns the carmaker has promised that supplies of spare parts will soon become available."

The news came via Linyun Frank Qi, Wanxiang’s Fisker coordinator, who stated the following on the Fisker Owners Club on Facebook:

That may have been real news were it not for Fisker's president, Roger Brown, denying the truthfulness of Qi's post:

"Roger Brown, the new Fisker president, said in an email to The News Journal that a Wanxiang employee had made the posting “on his own” and declined to comment on it, other than to confirm that Fisker now has 80 employees. Called for comment, Qi authenticated the message but deferred comment to Brown."

More recently, the latest Fisker development is that production of Karma will begin next year, but that the re-introduced Karma will basically be identical to the now-outdated 2012 model:

The "new" Karma that California-based Fisker, acquired by Wanxiang earlier this year, is rushing to finish is based largely on the 2012 model, said the people, who asked not to be identified. Wanxiang's top U.S. executive said in February the Karma would be reintroduced within a year.

"It will have to be nearly identical to the 2012 model, or it would need to go through (safety) testing and certification again," a person close to Fisker's suppliers said. "I don’t think they want to put a lot of engineering into it either, as well as probably use up some of the old parts that are in inventory."

"Fisker does not plan to simply reintroduce the 2012 Karma, a source close to Fisker said. “Not 100 percent identical," the person said. "The new Karma will be different in many key areas. It will have noticeable upgrades.” He declined to provide details."

So, we'll get a new, old plug-in vehicle sometime next year.  Maybe...but there's seems to be a problem behind the scenes too.  Several of the key Karma suppliers are either angry with Fisker over lost money, out of business or have removed all tooling from their facilities.

It seems there's still much work that needs to be done before the Karma re-enters production.  We're hopeful that the days comes when Karmas roll down the line again, but until there's concrete news confirming that Fisker is moving forward, we remain somewhat doubtful.