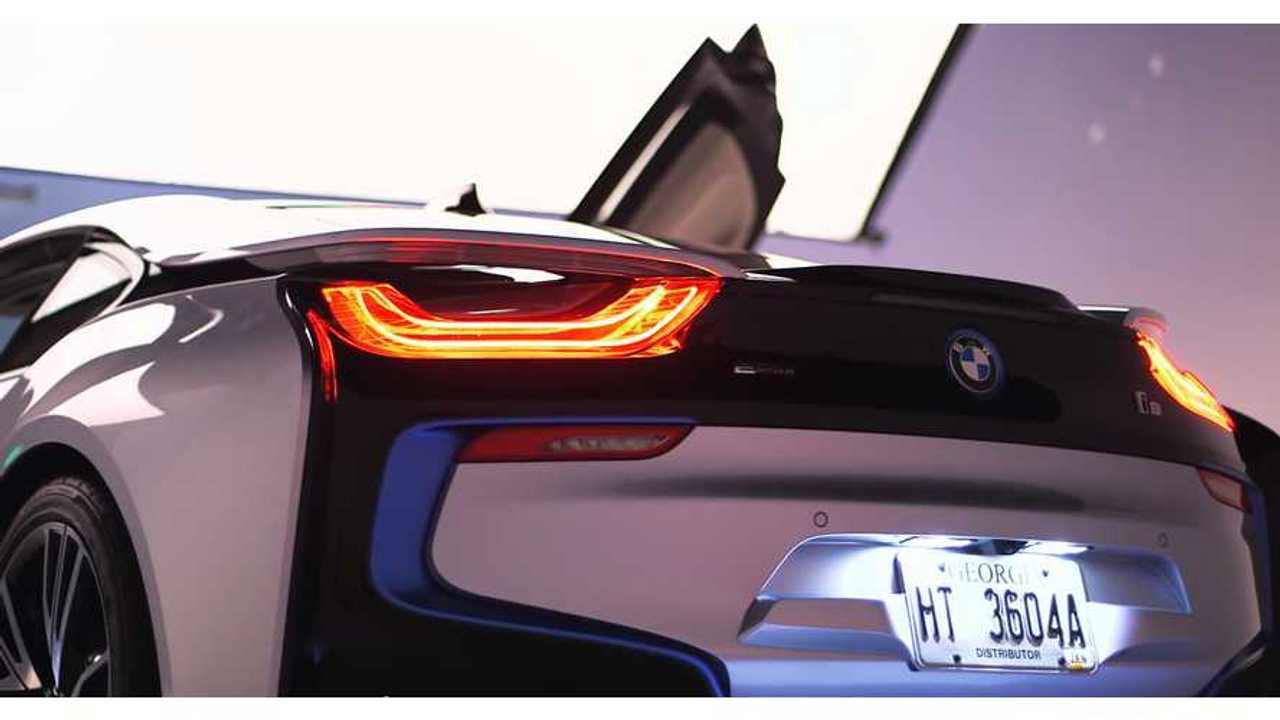 To answer the question, it may very possibly be the new M.

Why? Because the i8 presents something that is innovative and capable of outperforming the competition…and it does that very efficiently.

The innovations for the i8 include an electric motor powered by a 5 kWh Lithium Ion battery pack as well as a 3-cylinder turbocharged engine, efficiently giving it a combined 357 horsepower, 420 lb-ft of torque.

According to Motor Trend, its easy to add more power and some suspension components to a vehicle. But is that it? And what has modding vehicles done for us?

As you will see in the video above, the i8 handles better than expected! It meets and possibly exceeds Porsche 911 territory. Ironically, the lower rear portion of the i8 looks like a 911.

As the video description states:

"On this episode of Ignition - Presented by Tire Rack, Motor Trend’s senior features editor Jonny Lieberman takes a hard look at the new plug-in hybrid performance car from BMW, the crowd stopping i8. The electrification of the sports car is upon us, and BMW’s wild looking entry features a puny turbocharged three-cylinder behind the driver that powers the rear wheels, as well as a potent electric traction motor motivating the fronts. Does the layout sound familiar? It should, because that’s how Porsche constructed the 918 Spyder. Can the lightweight, carbon fiber i8 deliver half the fun of the big bad Porsche at approximately one eighth the price?"

The i8 may have a few quibbles, but most of the media seems able to ignore that and instead focus on what the i8 presents as far as performance and efficiency.

Let us know your opinions on the i8 and weather you think it's a sign of change at BMW where i becomes the new M. (More specs on the i8 here)