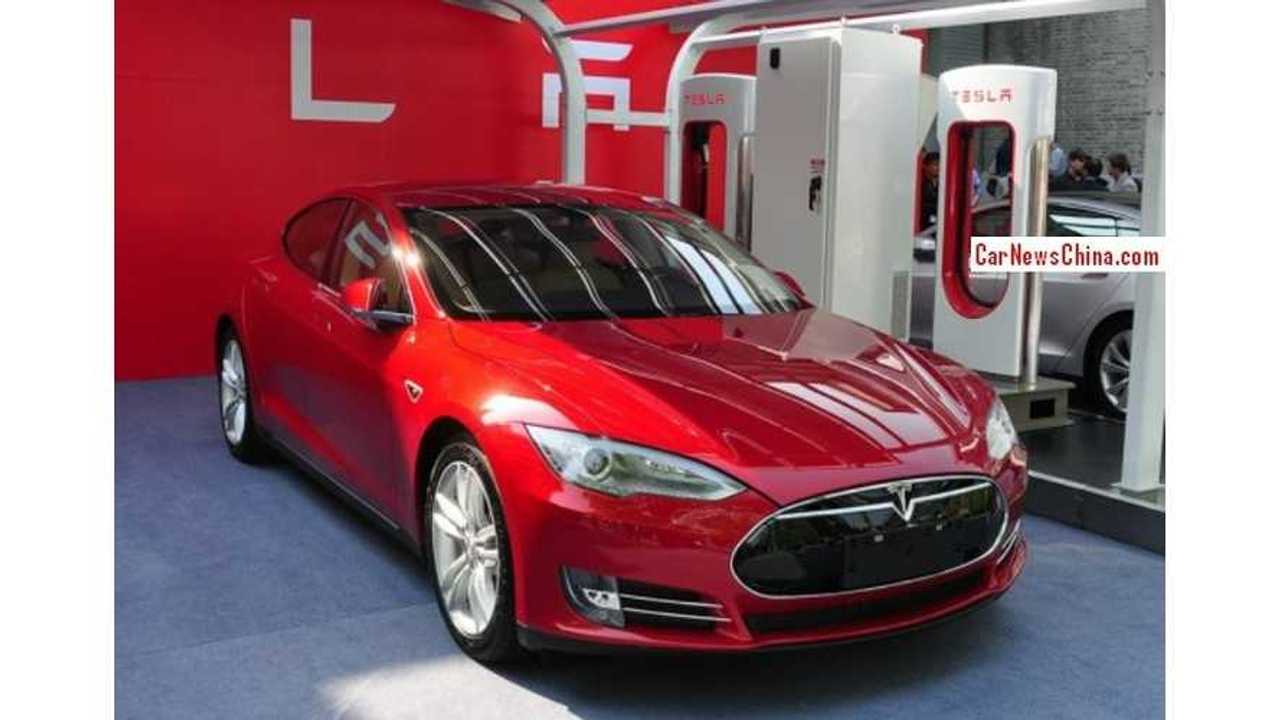 "Tesla and Zhan Baosheng, who had registered rights to the carmaker’s name in China before it entered that market, came to an agreement to settle their dispute “completely and amicably,” the carmaker said Tuesday in an e-mailed statement. Zhan also will transfer website names he’d registered in China including tesla.cn and teslamotors.cn to the carmaker..."

Tesla claims that this agreement with Baosheng came "at no cost to Tesla," but we suspect that Baosheng received some form of non-monetary compensation from this agreement.

“Mr. Zhan has agreed to have the Chinese authorities complete the process of canceling the Tesla trademarks that he had registered or applied for, at no cost to Tesla.  Collectively, these actions remove any doubt with respect to Tesla’s undisputed rights to its trademarks in China.”

Automotive News reports that this settlement between Tesla and Baosheng was first announced in a statement by the Beijing Third Intermediate Court.