Iran Aims To Get 400,000 Electric Motorcycles On Its Roads To Reduce Pollution 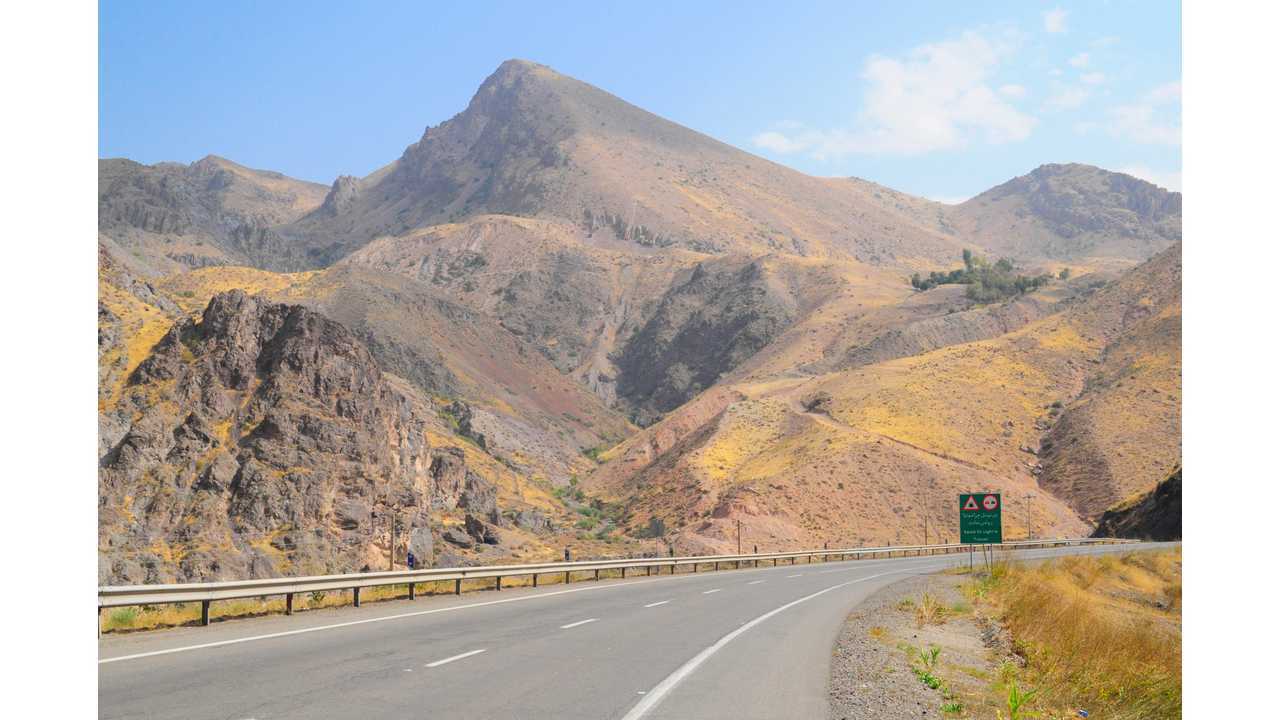 In an effort to reduce air pollution, Iran aims to get 400,000 electric motorcycles and 140 hybrid taxis on its road under a plan support by the...Oil Ministry.

"Due to incomplete combustion, some motorcycles pollute the air four times as much as automobiles."

Per the source article:

"According to 'Tehran Times', Seifi stated that some production companies have held talks on manufacturing electric motorcycles with officials of the Ministry of Industry and Mines and the Interior Ministry, adding that if the plan is implemented, a manufacturer will receive $300 for each electric motorbike it produces."

In Tehran, the capital of Iran, only motorcycles powered by battery will be allowed on the streets once this plan is put in place.

The plan still must be approved by Iran's Economic Council and then implemented.