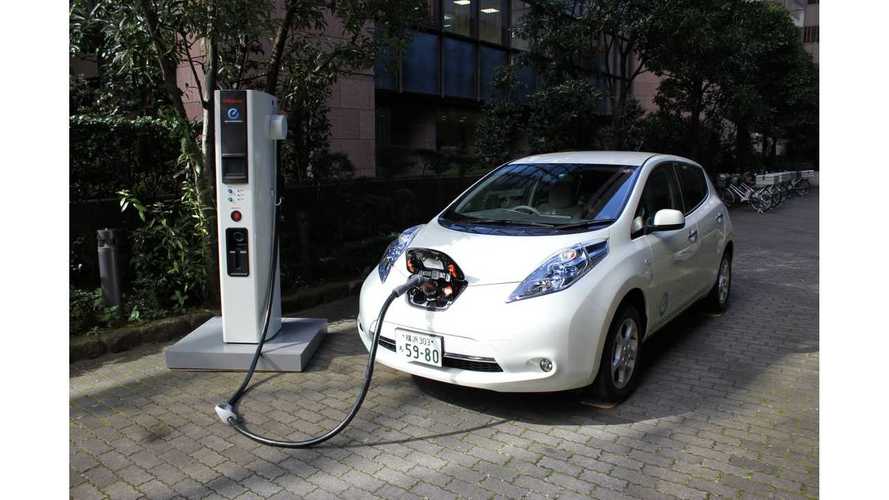 Over 3,800 CHAdeMO DC Fast Chargers Worldwide but 0 in India

Nissan is introducing the LEAF in new markets step by step, including in countries that are just now just beginning their adventures with electric cars, like South Africa or more recently Mexico.

Now, the Japanese automaker is looking at India.

However India doesn't have a charging infrastructure ready for electric cars, so most of the LEAFs sold there will be strongly limited by range of the battery.

“We are actively looking at the Leaf for India....I think there is a lot of potential for that car here. There is no doubt electric cars are the future. The product is there what we need is infrastructure. Charging is a big challenge. We are open to collaboration with local manufacturers on that.”

According to Hindustan Times, Mahindra, which is selling India's only electric car Reva e2o, is open for cooperation.

“We are open to collaboration with any company that has a vision for electric vehicles in India.”

For now, electric Reva e2o has not found many takers because of high prices.  Even hybrids like Toyota Prius and Camry are priced beyond the means of most individuals in India. It will not be easy to sell electric cars in developing countries due to lower purchasing power of the majority of residents, but it's a plus to see that some automakers are trying.