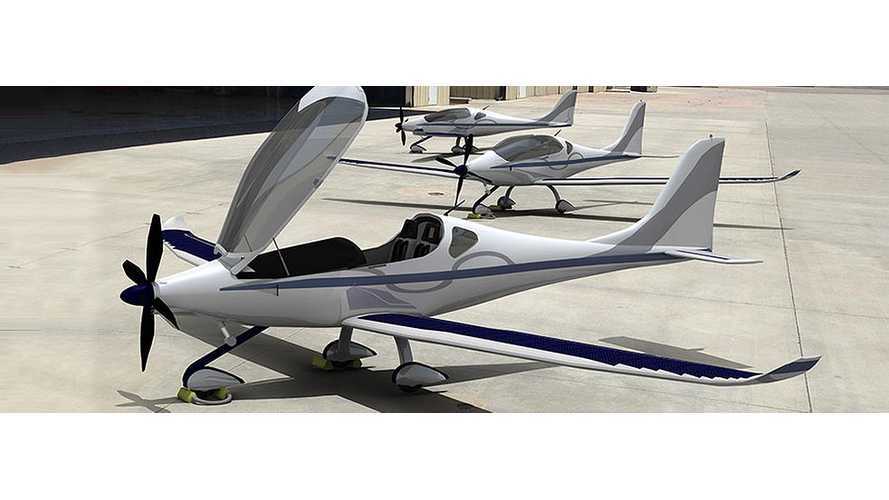 In the first half of August, Aero Electric Aircraft Corp. (AEAC) - launched a project earlier this year by Bye Aerospace to commercialize electric aircrafts -  and as such, have released a video from the maiden flight of the all-electric Sun Flyer done on July 15 at an airfield near Munich, Germany.

Sun Flyer itself has two electric motors and Panasonic batteries. The price expected is below $180,000 and the cost difference to the ICE version should be paid back in one year.

"Our primary focus will be flight schools with a high utilization rates and aircraft rental operations. We believe the lower operating costs, along with the simplification of the frequent maintenance checks required by the FAA for training operators, will result in significantly lower overall costs for Sun Flyer."

George E. Bye, CEO of Bye Aerospace and Chairman of the Board of AEAC, commented:

"Pilot training schools, in particular, appear ready to look at other options. Our challenge is to combine the operation and cost benefits of electric propulsion with the demands for sturdy, reliable, durable aircraft."

After the maiden flight he said:

"Early aircraft operating analysis is confirming that eventual operating costs will be many times lower than the costs associated with similar airplanes equipped with Avgas-burning internal combustion engines. After several years of research and development, various elements of solar-electric propulsion technology have now matured to the point where significant operating cost savings can be realized, together with the appropriate flight endurance to accomplish the critically important flight training mission."