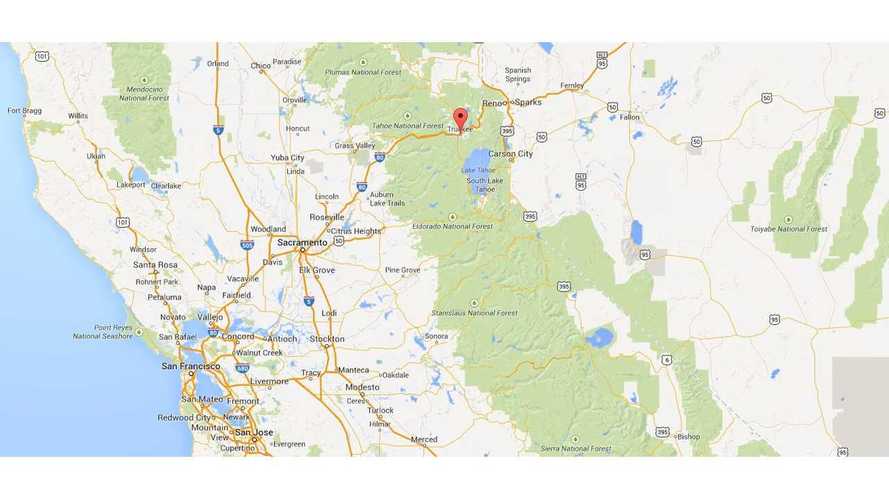 The Truckee Supercharger, with six charging points, is just Northwest of Lake Tahoe.  It provides a nearby spot for Tesla owners to quickly charge up either before or after spending some time at/on Lake Tahoe.

"...six charging bays with “Tesla” written on them can be seen behind Safeway on Donner Pass Road."

“The ‘electrification’ of Interstate 80 and the Truckee/Tahoe community appears to present significant opportunities.”

Well, funding is not a challenge for Tesla, though its Superchargers can't be used by vehicles not badged Model S.