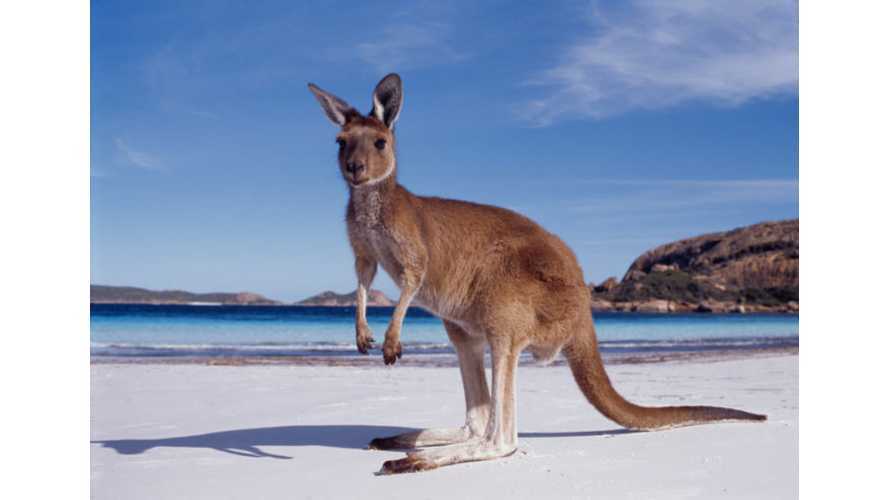 The Register has officially confirmed with Tesla Motors that a network of Superchargers is coming to Australia.

According to The Register, that network will see its first Supercharger get constructed in late 2014.

"Tesla would not provide details on the rollout, but told Vulture South that “Australian Model S deliveries begin later this year and, shortly after, we will develop a Supercharger network in the country that enables owners to take road trips.”

It's unknown at this time where the Superchargers will be located in Australia.  Additionally, there's no word on how many Supercharger will eventually be installed there.