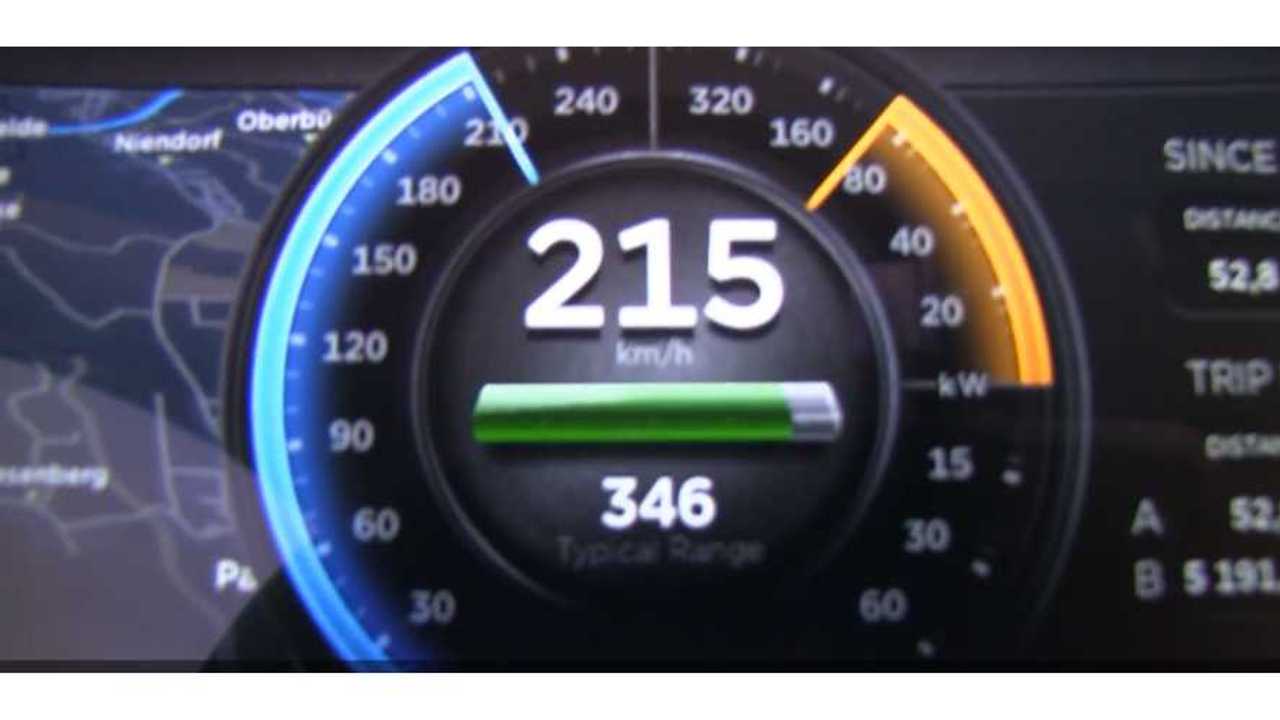 A P85 Tesla Model S going from a stand-still to its top speed on the German Autobahn...what's not to like?

Bjørn Nyland takes his P85 Model S and goes all out on the German Autobahn. If you blink, you will miss how fast it climbs up to its top speed with its instant torque and over 400 horsepower.

You'll see the regenerative braking slowing the vehicle down rather smoothly too.

Recently, Bjørn uploaded a raw unedited video of a speed run on the Autobahn, which you can view below.