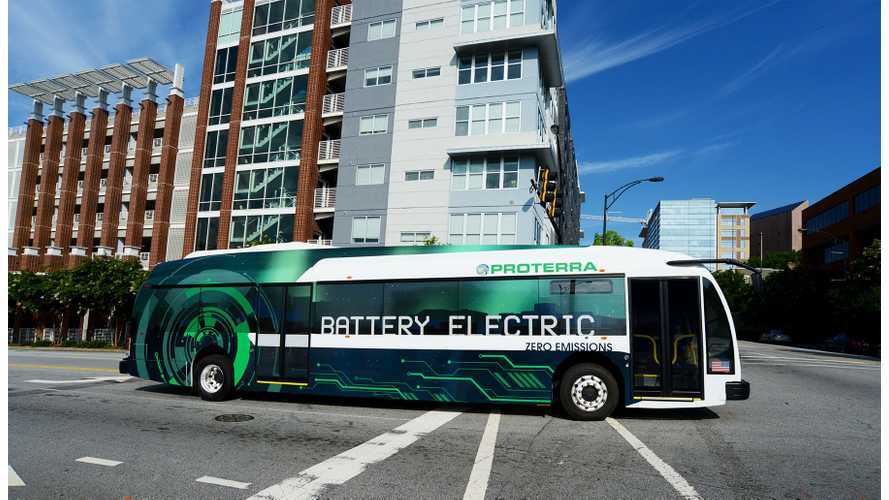 Proterra announced sale of two 40-foot (12 meter) battery-electric transit buses and a fast charge system to King County Metro in Seattle, Washington, which are scheduled to be delivered in the first half of 2015.

Moreover, the agency has the pre-arranged an option to purchase up to 200 more buses and additional fast charge systems over the next five years.

“Driven by strong economic and environmental benefits, the public transportation market is adopting EV technology and proving-out the business case. King County Metro is one of the largest and most technologically-advanced transit agencies in the United States, and we are thrilled that they have chosen Proterra for this exciting program. In addition to having a positive impact on the Seattle area, King County Metro’s willingness to adopt EV buses as a means to reduce emissions and fuel costs will help other agencies understand and perfect the deployment of EV transit vehicles.”