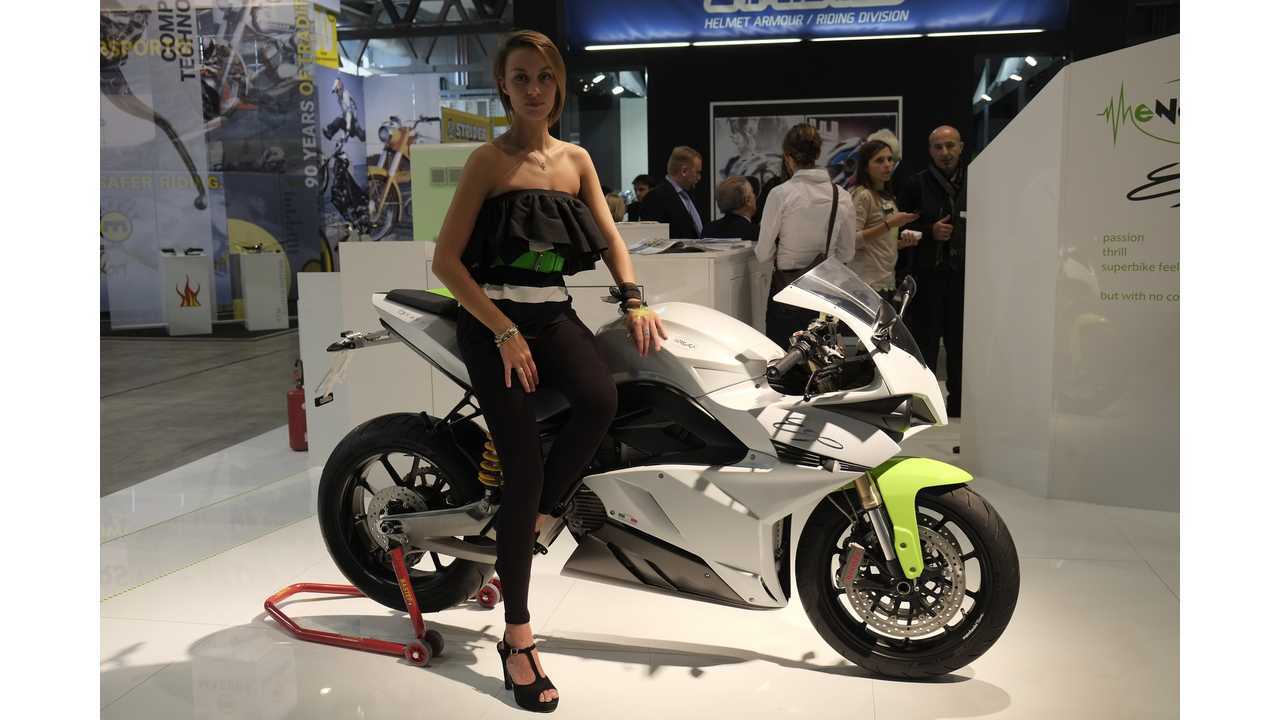 CRP Group, in  celebrating its 45-year anniversary, announced "Where Is My EGO Tour", which is coming to the US for few test drive events. After Italy and Germany, now motorcyclists from the West and East coasts of the US will be able to try the Energica EGO.

If you are interested in testing out the fastest electric motorcycle from Europe, then fill out the questionnaire and prepare for a ride.

Noteworthy is that besides Energica EGO, CRP Group plans to make Energica EGO 45, which will be an unconventional luxury limited edition of just 45 units . Differences will be carbon fiber fairings and a special shape featuring elements made with 3D printing technology and Windform® materials, specially covered with a ceramic finish by English company Zircotec.

"WHERE IS MY EGO TOUR