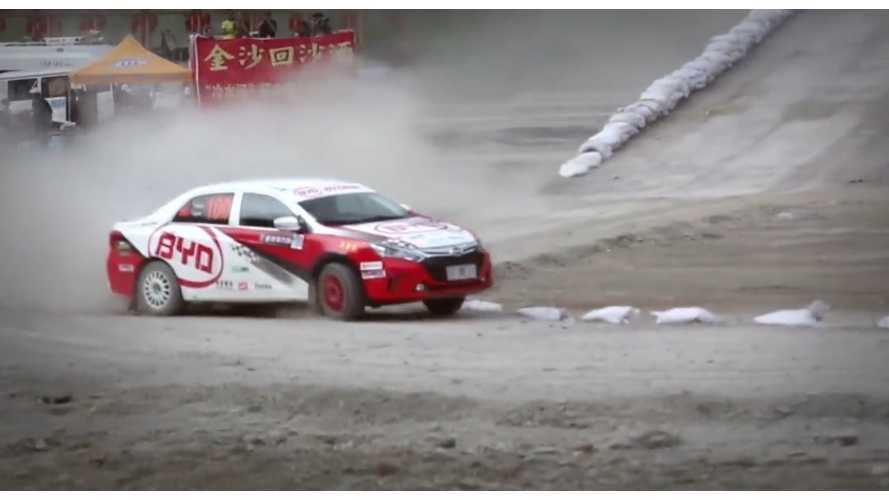 Sales volume in the first half of the year already exceeds 20,000, which is more than in the whole of 2013. Expected 50,000 sales for 2014 mean that the market will likely be more than twice last year's size.

"With the implementation of fiscal subsidies, demonstration and popularization, purchase tax exemption, local barriers-dismantling and other favorable policies, China’s electric vehicle market has seen accelerated development. In the first half of 2014, China’s electric vehicle sales volume exceeded 20,000, more than the last year’s total. Based on this, the sales volume throughout the year will be around 50,000, and the industry average growth rate will be maintained above 50% for years to come."

ResearchInChina notes that up to date China's strongest EV segment was buses. Now, thanks to a lot of incentives, the  passenger car market is dominated by electric taxis and a small quantity of official cars.

"Now, electric vehicles in China are mainly concentrated in the field of bus, the development of passenger car market is relatively lagging behind. China’s electric passenger car market used to be dominated by electric taxis and a small quantity of official cars, however, driven by the fiscal subsidy, purchase tax exemption and other good policies, and along with the continuous improvement of infrastructures e.g. charging station and charging pile, the electric car private consumption market has begun to grow fast."

"Passenger vehicle enterprises in China have stepped up their layout in the field of electric vehicles; foreign companies are piling in, too."

On the forefront, we see BYD, which sold almost 7,000 PHEV/BEV cars in the first half of 2014, from which most are Qin plug-in hybrids.