By 2030, 40% Of Luxury Cars Sold Worldwide Will Be Electrified 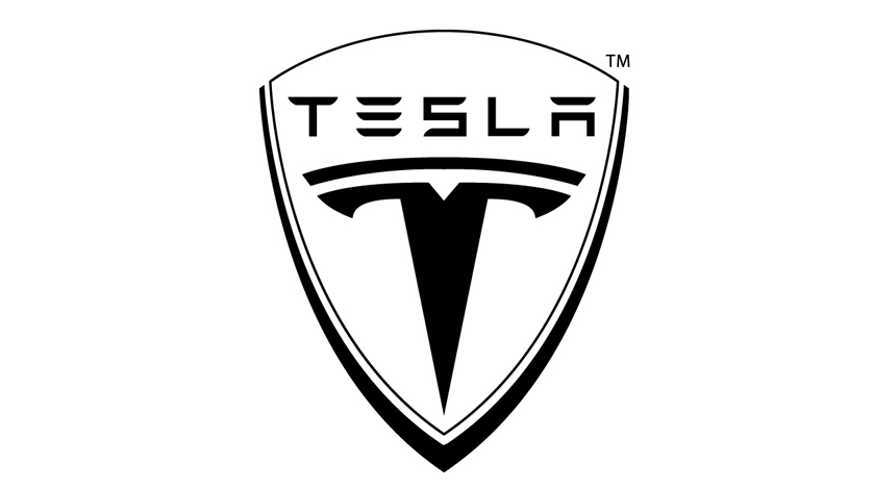 Bring On The E-Trons

According to Audi, 40% of all automobiles sold worldwide will be either HEVs, PHEVs or EVs by 2030.

Audi, like other automakers, believes that the vast majority of this 40% will be PHEVs and, as such, is focusing intensively on developing future plug-in hybrids.

According to the Sydney Morning Herald:

"To many, the PHEV – or plug-in hybrid electric vehicle – is the most promising option. This can allow commuter-style distances to be covered on electric power alone with no local emissions. The batteries can then be recharged, as the acronym suggests, by a home or office powerpoint rather than recharged by a petrol or diesel engine, as in the case with a hybrid vehicle."

By 2020, Audi will have no less than 5 PHEVs available, the first of which is the A3 e-tron Sportback.  The A3 e-tron will be sold on the global scale and that includes a launch in Australia early next year.

The Sydney Morning Herald says that Audi will price the A3 e-tron at a reasonable $60,000 in Australia.  Believe it or not, this is actually rather cheap for Australia when one considers that the BMW i3 BEV starts at $63,990 in Australia.

"Surprisingly perhaps, Audi has been beaten to the PHEV punch here by Porsche, which has ever-so-quietly put its Panamera S E-hybrid sedan on sale, albeit at a very different price point."

"Porsche Australia has also announced that a Cayenne SUV with the same plug-in drivetrain will be seen here before the end of this year."

And even Mercedes-Benz is interested in getting in on the PHEV action in Australia:

"Mercedes-Benz says it is very keen to bring in the newly announced plug-in version of its S500 limousine.  The price is likely to be around $300,000, in line with the Porsche."

"A little further down the track, but more likely to achieve serious cut-through in this market, is the C350 plug-in hybrid, based on Mercedes-Benz’s smaller C-Class model. It will make its debut late next year and could be sold here for closer to $100,000."

We certainly can't forget the BMW i8.  It will be sold in Australia starting next March at a price of $299,000.

Lexus will miss out on the action though.  Lexus' Mark Templin told the Sydney Morning Herald that the next logical step from HEVs is to FCEVs, so no PHEVs for Lexus.  Ain't that a shame.

But perhaps the biggest player in the plug-in segment in Australia is Tesla.  Its Model S has been on sale there for several months now, starting at a reasonable price of only $91,400.