According to an exclusive Reuters report:

"Ford Motor Co plans to introduce a new hybrid gasoline-electric car in late 2018 to compete against the best-selling Toyota Prius, two sources with knowledge of the company's plans told Reuters on Wednesday."

"The compact car will be Ford's first "dedicated" hybrid - that is a vehicle designed to be marketed exclusively as a hybrid, rather than a variation of an existing gasoline model, such as the automaker's Fusion hybrid, the sources said. The as-yet-unnamed vehicle will be built just outside Detroit."

Important to readers of InsideEVs is that with this "dedicated" hybrid model will come a plug-in hybrid version:

"The sources said Ford eventually could offer several different body styles of the new hybrid, as Toyota does with the Prius. There would be different versions of the car's gasoline-electric drivetrain, including a more expensive plug-in model that can be recharged from an electrical outlet."

Ford officially isn't commenting on this subject, as the automaker won't offer details on future offerings.

The Reuters report is confusing in that it states:

"The 2019 model, which carries the internal code C240, will be built on Ford's new C2 global compact architecture, which also will underpin the next-generation Focus and Escape."

Yet suggests there will be a "dedicated" hybrid model.  Dedicated must then mean that it'll carry a badge that's not Focus or Escape, yet will be built on the same platform?  We somewhat disagree.

Here's how we think this will all play out: Come late 2018, Ford will introduce a standard hybrid and plug-in hybrid (Energi) versions of both the Focus and the Escape.  Ford will pump these out at a combined annual rate of up to 120,000 per year. 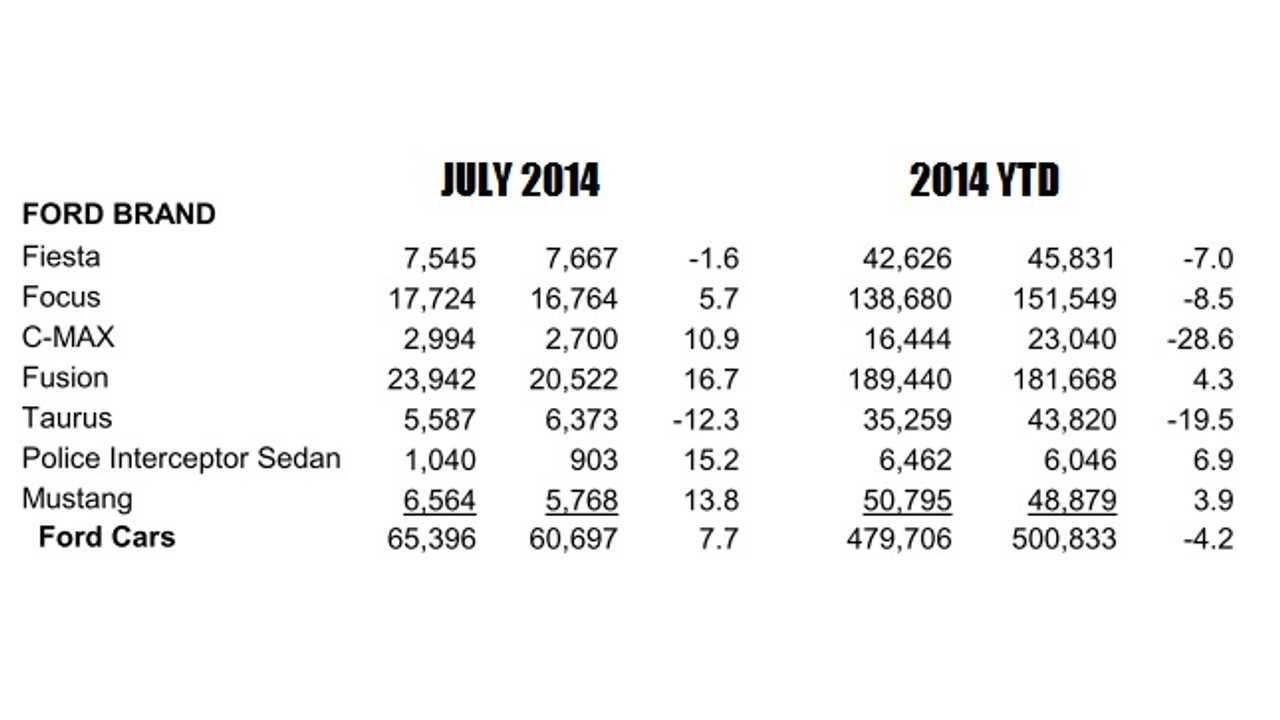 These vehicles, with easily recognizable names, will then directly compete with the Toyota Prius lineup.  This was Ford's goal with the C-Max, but in creating a new-to-the-U.S. name, Ford failed to capitalize on name recognition and, as such, will cancel the U.S. C-Max when it's due for refresh in 2017-2018.  The C-Max Hybrid and C-Max Energi will be replaced by hybrid and PHEV versions of the Escape (to compete with Prius V), while the Focus will get hybrid and Energi models to take on the Prius and Prius Plug-In Hybrid.

"Ford plans to build the new hybrid at its Wayne assembly plant in southeastern Michigan, at an annual rate of about 120,000."

"Some of the hybrid technology, including electric motors, controllers and batteries, will be adapted from Ford's current hybrid models, although the dedicated 2019 model is expected to provide better fuel economy and range than today's hybrids."

Maybe the Focus Energi won't come in 2015, but it seems a given it's in Ford's pipeline for sure now.