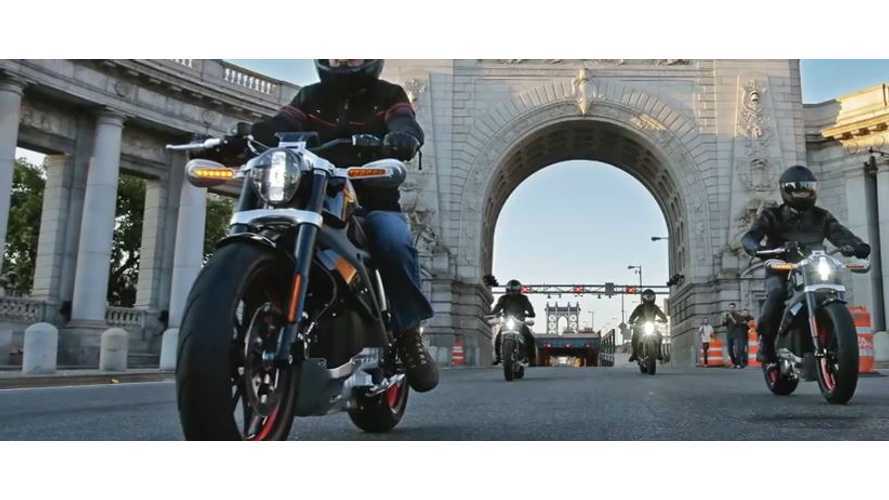 "The announcement of Harley-Davidson's LiveWire electric motorcycle sent shockwaves through the moto industry and even made headline news in the general media."

"Harley's products, perhaps more than any other vehicle manufacturer, are steeped in tradition, so building an e-bike just seemed so unlikely for the hidebound company."

This video from the Harley-Davidson LiveWire launch event in New York City provides some technical details on LiveWire, as well as some general impressions of the electric motorcycle.

Harley-Davidson still has not fully committed to producing this electric bike, but we're rather certain that, given the HUGE amount of attention it's drawn, Harley-Davidson will move to get this into production as quickly as possible.

In the meantime, check out this Motorcycle.com video on the Harley-Davidson LiveWire.