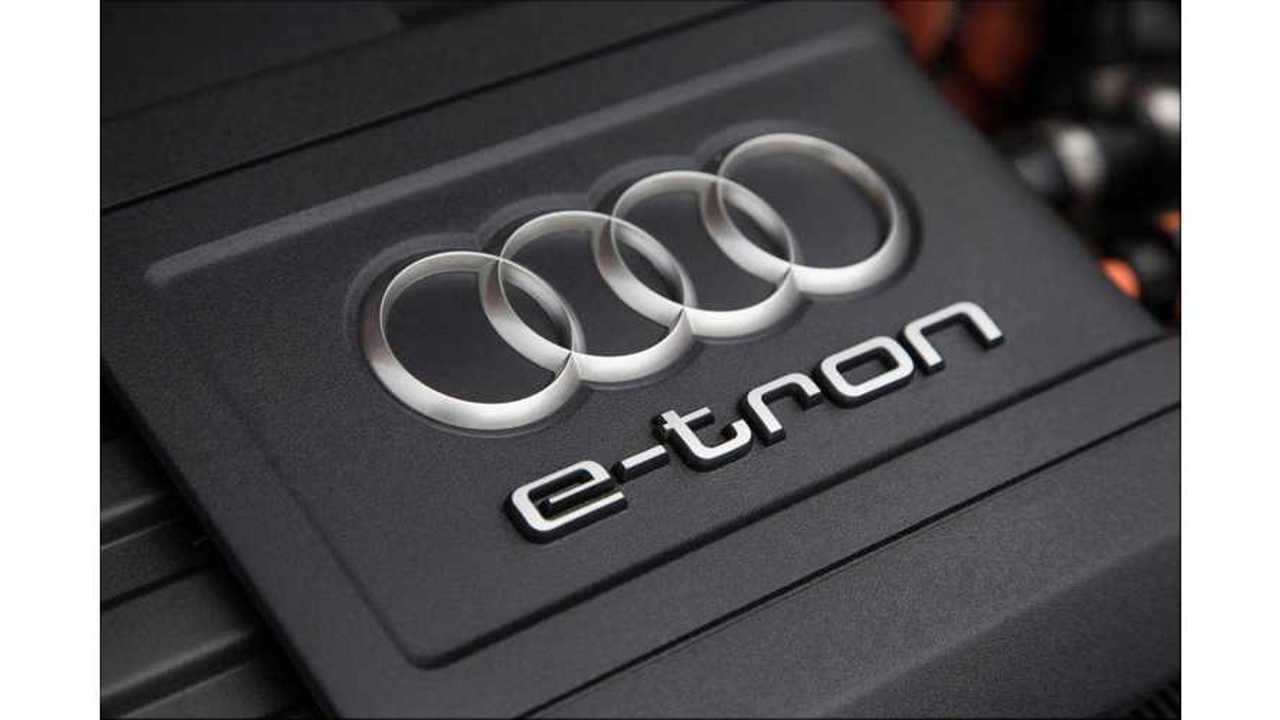 There's now no way that the Audi naysayers can continue to state that the German automaker isn't committed to plug-in vehicles.  "Hundreds of millions of dollars" invested into a battery deal with LG Chem solidifies Audi's commitment to future plug-ins.

"South Korea's LG Chem said on Wednesday it had won an order from Audi to supply batteries for its plug-in hybrid and micro hybrid electric vehicles."

"LG Chem said the deal was "worth hundreds of millions of dollars" but declined to give further details. It said it expected to win more such orders from Audi parent Volkswagen AG in the future."

Audi's future product outlook shows almost nothing in the way of micro hybrid electric vehicles in the coming years, so let's assume that the vast majority of this contract is for plug-hybrid and/or pure electric vehicles.

"LG Chem, which has secured a total of 20 customers including General Motors,...aims to achieve combined sales of over 10 trillion Korean won ($9.8 billion) from large-sized batteries by 2018."

It's being reported elsewhere that this Audi/LG Chem contract is solely for next-generation battery tech.

Could it be that Audi is the unnamed automaker that will get LG Chem's next-gen 200-mile battery in 2016?