All New Apartments, Hotels And Commercial Buildings In Palo Alto To Be EV Charging Ready 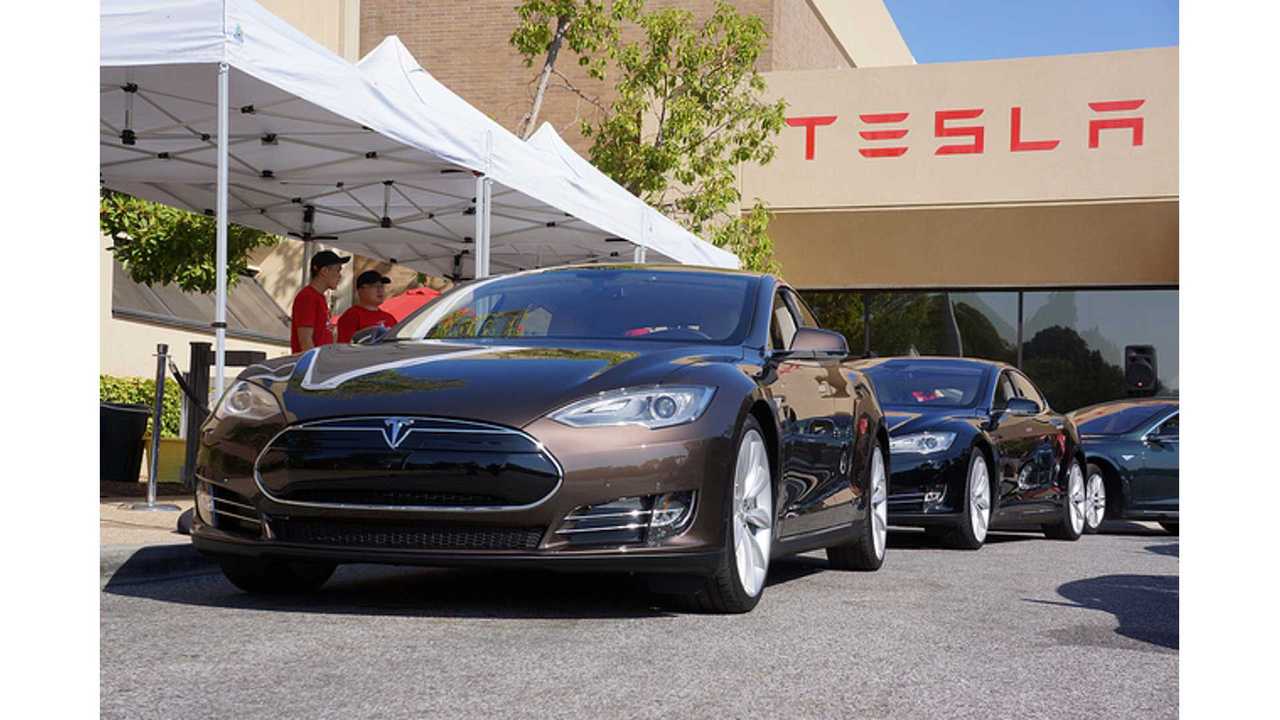 Palo Alto - All Wired Up!

From that place that first mandated all new home builds to come pre-wired for electric vehicle charging stations, comes a similar directive for new multi-unit residences and commercial buildings.

In The Nation This Year  (in LA)

The Palo City Council, in blisteringly quick fashion, adopted a new ordinance (via an 8-0 vote) to require that all new apartments, hotels and commercial buildings to now come with electrical hook-ups in place for the "easy installation" of electric vehicle charging equipment and/or the equipment itself.

Palo Alto Online reports the ordinance came into being on June 16th, and passed with little discussion, after it was put forth by a special Electric Vehicle Supply Equipment Task Force the city put together.

The new regulations as it relates to build-types are:

Multi-family residential - one charging outet and/or one EVSE for each housing unit, plus install electric wiring for 25% of visitor spaces

As a matter of the additional financial burden to the property owners, city officials says the new law with increase costs by less than 1%.

Palo Alto Online reports that Peter Pirnejad, director of development services for Palo Alto, estimates that typical 30,000-square-foot commercial building would cost around $7.5 million, with additional charging infrastructure costs coming at a very specific $64,170.   As for a 30-unit residence - $81,000 (versus $9 million in costs for the build overall).

What lead to this decision to be so pro-EV?  City planners point to California's overwhelming adoption of plug-in vehicles, as well as owning 35% of the nation's EVs.

...well, that and there is a little company called Tesla Motors headquartered in the city.  Estimates put EV ownership at around 5% in Palo Alto today.