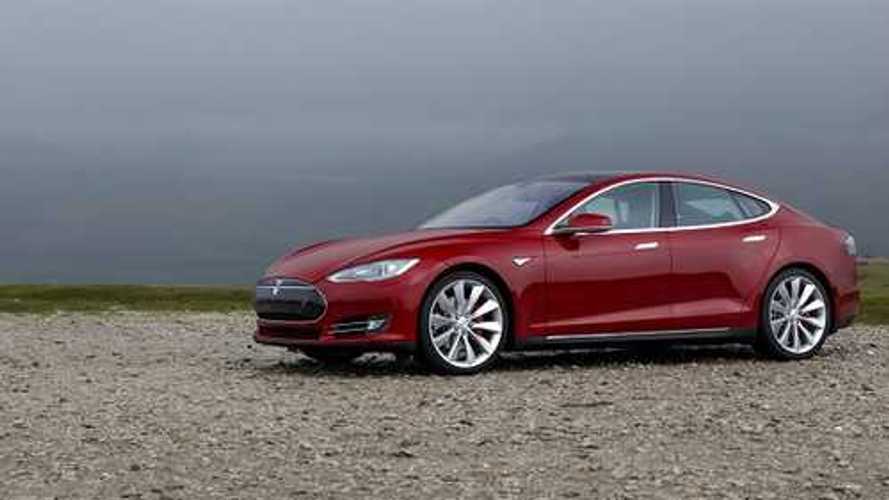 Brian Smith, vice president of marketing for Lexus US says that, despite sinking sales of the Lexus LS, the automaker isn't concerned:

“We don’t feel it’s a problem with the car.  Many of the buyers in that segment want what’s new and they’re trying it.”

Smith admits that the Tesla Model S is bringing in buyers in the Upper Luxury Car segment in the US, stating:

“They’re right behind Mercedes in volume.”

But Smith doesn't seem convinced that Model S buyers will stay loyal to the Tesla brand:

“I think the question remains to be seen how many people will buy a second Tesla.”

According to Smith, Lexus is probably losing some buyers to Tesla, but as he says:

Doesn't sound that convincing now, does it?

According to Ward's Auto:

"WardsAuto estimates Model S sales tallied 4,600 units through May, down 6.2% from the same period year-ago."

So, the Model S is easily outselling the Lexus LS through the first 5 months of 2014.  The Upper-Luxury Car segment is seeing improving sales too

In its launch year of 1990, Lexus LS sales (few competitors existed at the time) hit 42,980 units.  Of course, LS sales have no chance of ever returning to that lofty mark, but could it be true that electric automaker Tesla is already stealing sales from some of the most established luxury automakers?  We think so, but as Smith asked, will Model S owners "buy a second Tesla?"  Of course they will.  Lexus is in trouble and by not acknowledging that most current Tesla owners will be loyal to the brand for life, Lexus is setting itself up for disaster.

Lexus could solve this problem with ease by making a 200-mile luxury EV, but that isn't gonna happen anytime soon.  It seems that Lexus/Toyota just doesn't get it.  Electric is the future.  It's time to join the EV train for real.