BMW i3 BEV/REx Production Breakdown For US - BMW i8 Too 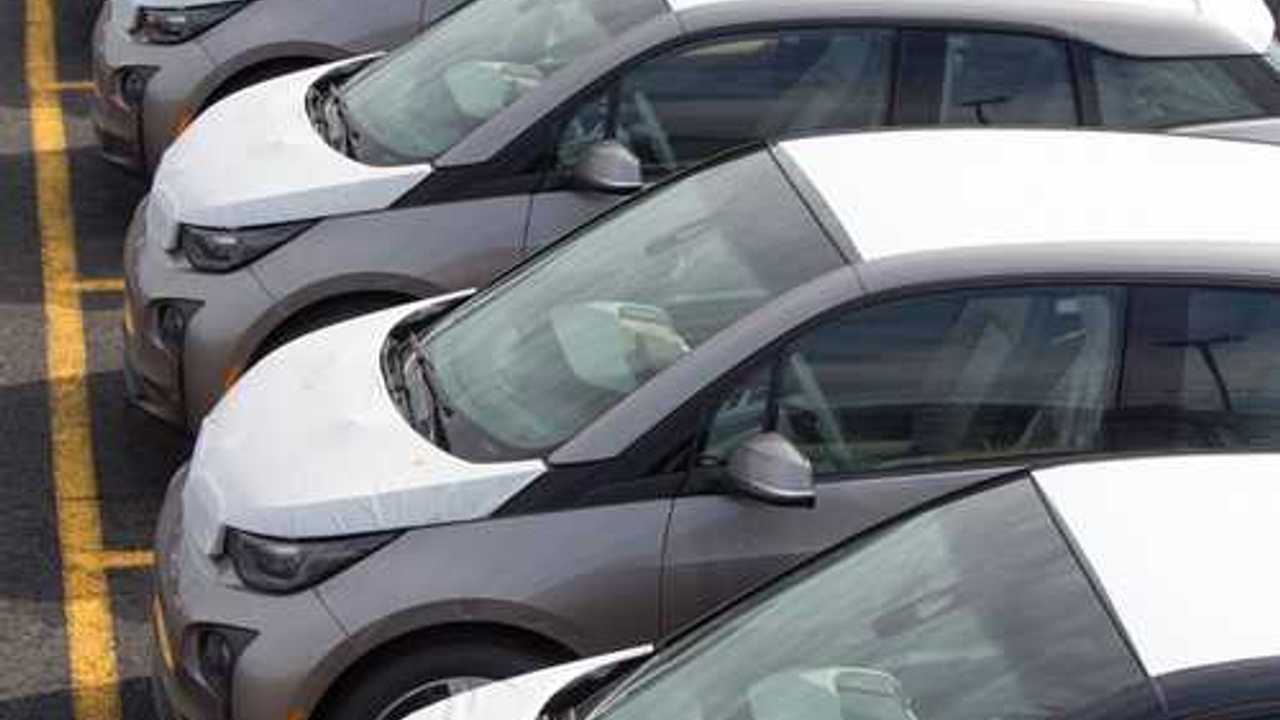 With US sales numbers for the BMW i3 being confirmed at 358 units in June, the question of the mix of pure electrics (BEV) and range-extended (REx) vehicles arises anew.

While BMW NA does not provide this level of detail in its reporting, and does not break down sales by BEV and REx trim, we can get a glimpse of the trim mix by having  look at the production numbers. We can do that by leveraging some familiarity and knowledge of the particulars at the Leipzig factory, where the i3 is built for worldwide delivery.

As you can see, while the weekly production numbers vary a bit, a longer-term trend starts to emerge, and monthly US production figures hold fairly steady. And the gist of it is that 629 REx and 443 BEVs (US versions) were built in the month of June. We feel confident in this stat, which you won't find anywhere else.

It's worth noting that the REx numbers went down about 10% sequentially month-to-month, and BEV numbers continue to rise. This was a bit unexpected. Instead, it has been widely anticipated that the orders for the range-extended trim will accelerate, particularly once early adopters have taken delivery, and the demand is driven by fast followers. The REx/BEV ratio is back to 3:2, which is about where it was when BMW started manufacturing the BMW i3 in meaningful numbers for the US market this spring.

To address some of the questions on i3 production numbers, which were published a month ago, it's worth noting that much like with early LEAFs, the vast majority, if not all available i3s, were built to order. As such, they are reflective of customer demand, and not corporate or dealer uptake projections. The production numbers and graphs above seem to reveal another interesting fact. They apparently follow a volume plan, meaning that the US market has been allocated a certain number of i3s, which are then produced to schedule. Based on this emerging short-term trend, the i3 will continue to be supply-constrained for the foreseeable future.

While sleuthing for data on the i3, we found an interesting trail leading to a greater insight on the production volume for the i8 as well. BMW apparently started building US production vehicles on March 25. While some of the early i8s were apparently display vehicles, it's safe to say that only a tiny volume has been produced to date. While monthly production hovers around 10 units for the time being, the pace will likely pick up in the fall of this year, as previously indicated.