Tesla Undecided On Whether Or Not To Guaranteed Residual Value On Model S Outside Of U.S. 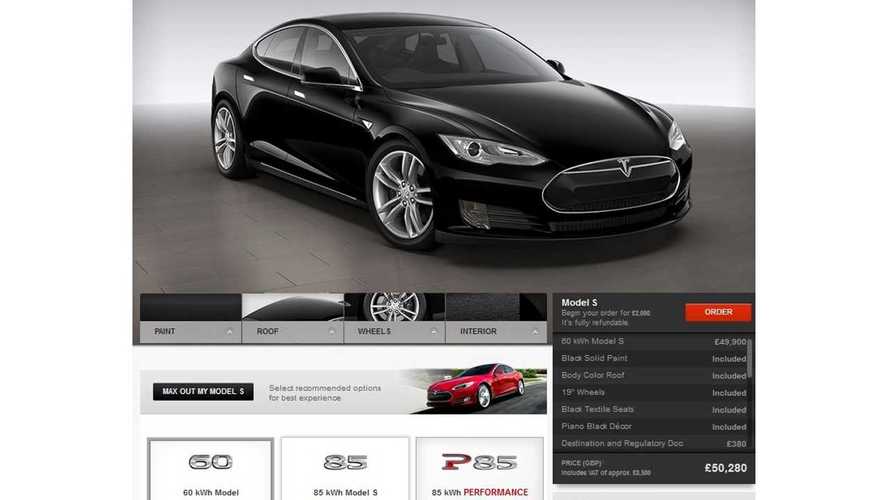 Tesla guarantees the residual value of the Model S in the U.S., but will the automaker take that same approach elsewhere around the world?

For a refresher on how the guaranteed residual works in the U.S., here's Business Car's statement on the subject:

And a snippet of Tesla's statement from way back when:

“Tesla Motors announced today that it is raising the Model S resale value guarantee to be the highest of any premium sedan brand made in volume (excludes rare, low volume or limited edition vehicles). Buying a Model S through the Tesla financing offering now comes with a guarantee that the resale value will be higher than that of BMW, Audi, Mercedes, Lexus or Jaguar.”