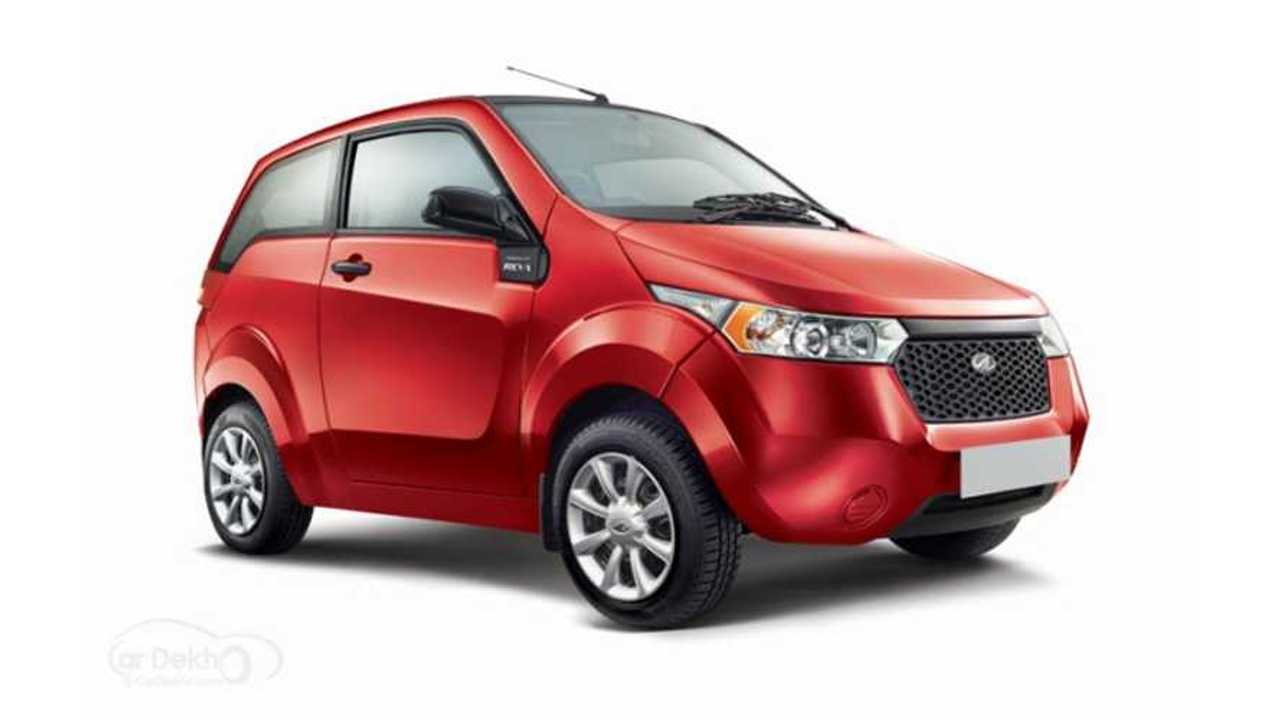 According to Daijiworld, India's government is studying a proposal for creating a robust EV market.

The government is considering subsidizing the buying of electric cars, which now are far too expensive for Indian pockets.

Details are scarce for now.  However, the new initiative could bring to India up to 7 million electrified cars (it's hard to say how many of them would be plug-in passenger vehicles, versus 2-wheelers, trikes, regular hybrids, etc.).

"According to Ministry of Heavy Industries and Public Enterprises, the union cabinet is looking at the National Electric Mobility Mission 2020 which has been proposed for expenditure finance committee (EFC)."

"The Mission plan projects a potential for six-seven million units of new electric vehicles sales which will result in fuel savings of 2.2-2.5 million tonnes that can be achieved by 2020."

"The mission envisages demand incentive scheme for faster adoption of Electric Vehicles. An inclusive approach has been proposed in the scheme and all vehicle segments come under the purview of the incentive scheme."