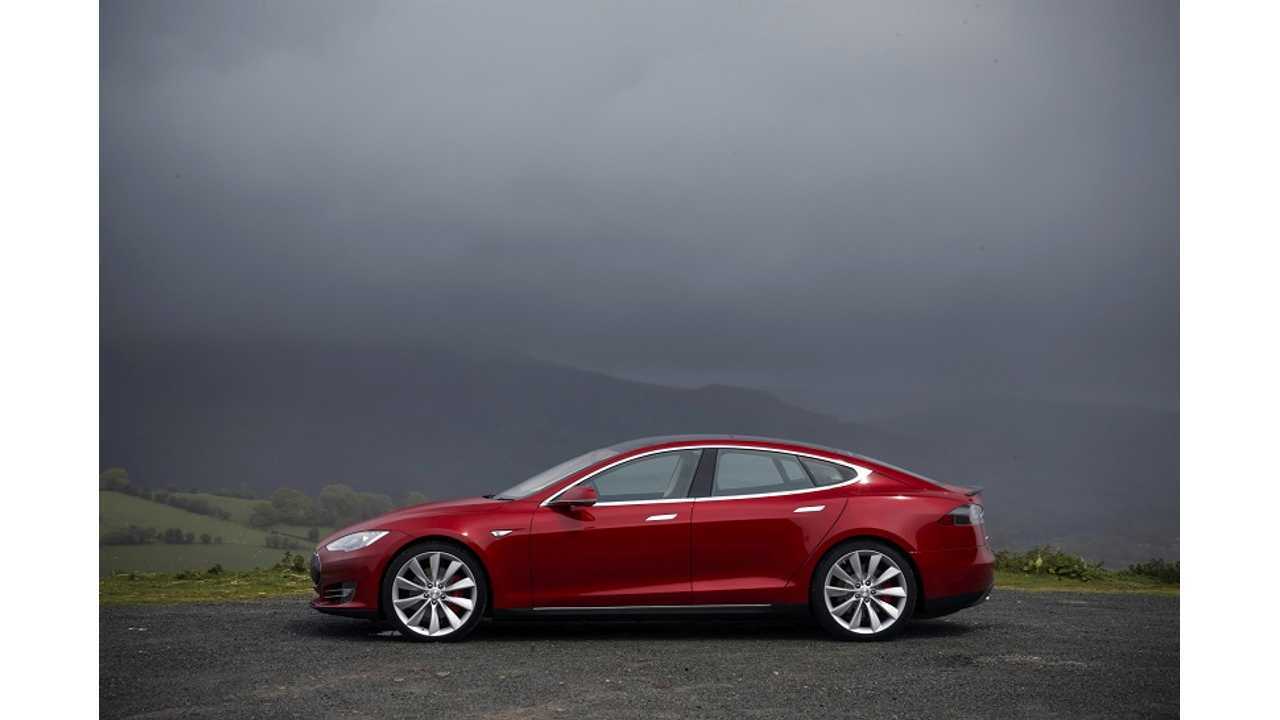 This weekend, for the first time ever, public test drives of the Tesla Model S will be conducted ion Australia.

"Tesla Motors will give prospective owners (and presumably plenty of interested tyre-kickers) the opportunity to drive the pure electric Model S sedan in Melbourne from Friday August 15 and in Sydney from Monday August 18."

Orders for the Model S can be placed in Australia, though Tesla hasn't officially announced a launch date yet.

Live in Australia and interested in driving the Model S?  This weekend is your first chance.  Don't miss out.

Follow either of these two links to schedule your test drive in Melbourne or Sydney.