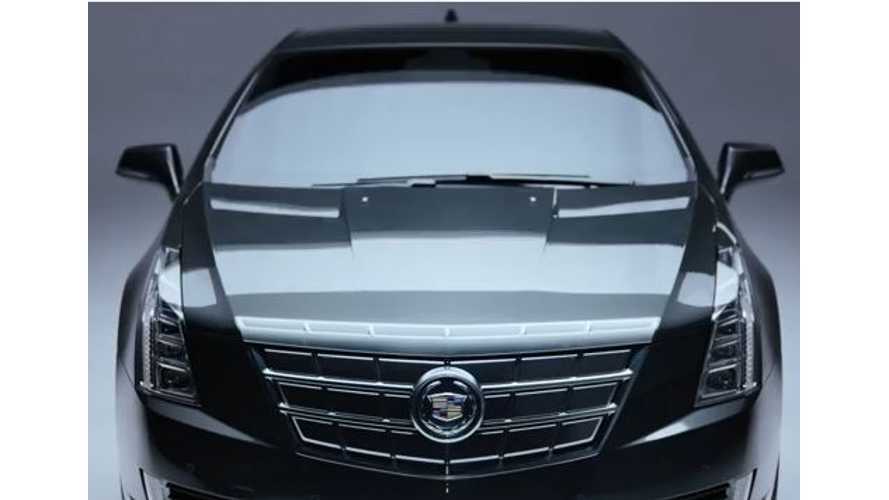 Cadillac ELR Compared To Tesla Model S - GM Now Insists That The ELR Is Not To Be Compared To The Model S ...Hmm

ELR Is Not GM's Answer To Tesla

A couple of weeks ago, InsideEVs presented a Cadillac ELR versus Tesla Model S comparison PDF straight from General Motors.

One has to then wonder why Mark Reuss, General Motor's head of global product development, purchasing and supply chain stated the following on WWJ Newsradio 950:

Of course, that statement doesn't jive with the message GM is trying to send with the ELR vs. Model S PDF posted above.

Reuss' ELR is not aimed at Model S statement seems to contradict GM's stance, but Reuss added one more comment that we believe puts Tesla Motors where it belongs.  According to Reuss, Tesla is a “completely serious competitor in every way.”

It took more than a decade from the creation of Tesla for that admittance to be made, but now that it's out there, we suspect that the big automakers will take direct aim at competing with Tesla, which of course won't make it easy for Tesla in the years that lie ahead.  But it will be better overall for the consumer.