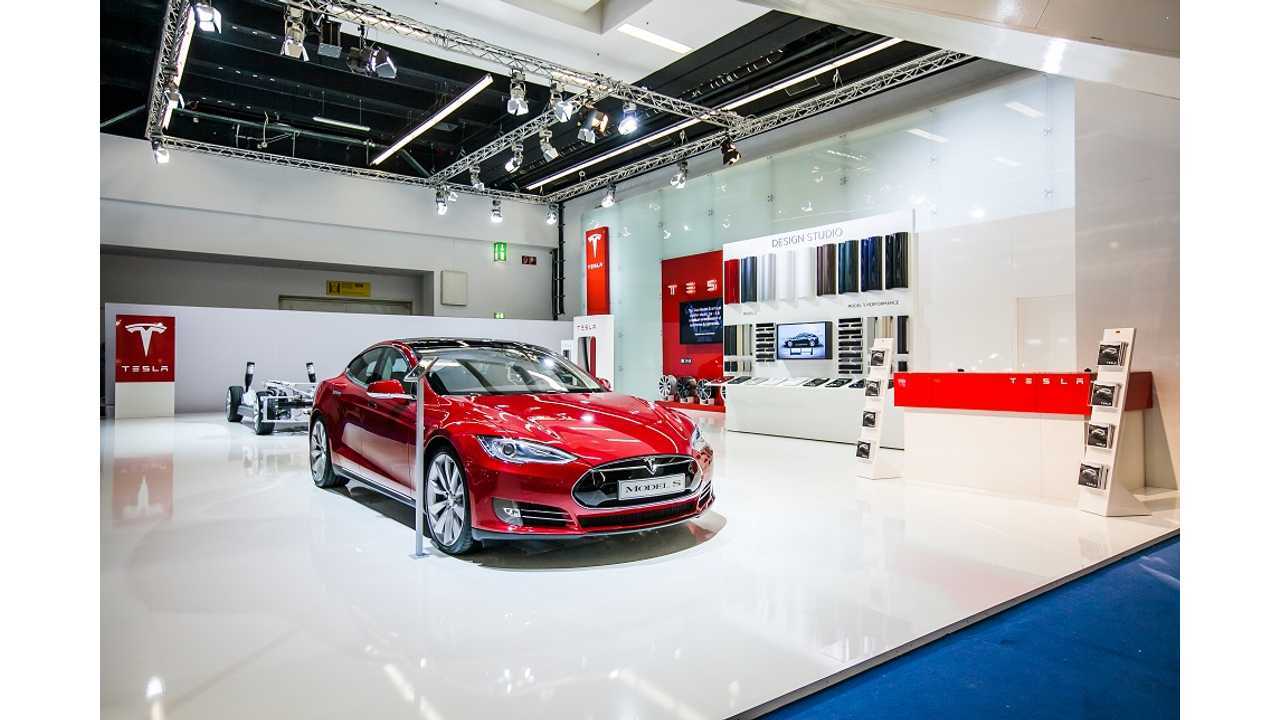 Given that the vast majority of plug-in vehicles sold in Canada are in Quebec, it makes sense then for Tesla Motors to establish one of its largest North American stores/service centers in the area.

Currently, Tesla has a small, temporary store/service center in the Montreal area (Laval, to be precise), but that site will make way to new, BIG Tesla store in early 2015.

"The building of approximately 45,000 square feet is located in the vicinity of the Orange Julep, west of Decarie, in the borough of Côte-des-Neiges-Notre-Dame-de-Grâce. It would, we are told, one of the most important points of Tesla service in North America."

"According to our information, Tesla will spend over a million dollars to develop the site for his taste. With the work of this magnitude on the agenda, the opening can not be done until the final months of 2014 or early 2015."

So, come early 2015, Quebec will be home to one of Tesla largest store/service center sites in all of North America.  As an added bonus, the Tesla store will be situated on a site that once had a Chrysler and even an Infiniti dealership.  The times they are a-changin'.