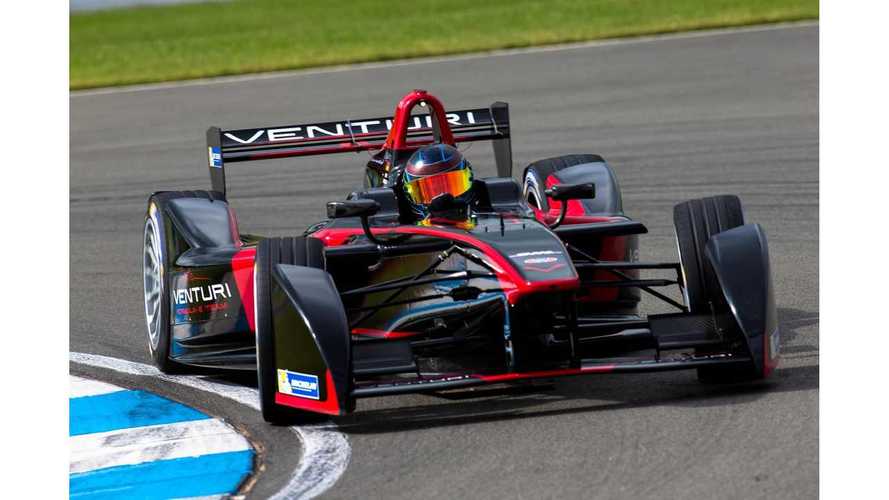 Round 1 Race Set For September 13

The first-ever Formula E race is set to be aired live from Beijing, China on September 13, 2014.

Formula E informs us of the following in regards to its televised races:

The FOX Sports deal alone covers 88 territories around the world and a potential global audience of 180 million households, whilst TV Asahi boasts a household reach of 51.4 million. ITV4 is available to almost 26.2 million homes in the UK with an estimated weekly audience of 10.6 million.

CCTV-5 is the main sports channel in the People's Republic of China and part of the China Central Television (CCTV) network. CCTV is also the principal state broadcaster in mainland China with a network of 45 channels - the largest number of television sub-channels in the world - and a potential reach of more than 200 million people.

Add it all up and there's potential for more than 460 million viewers to tune into the first-ever Formula E race!!!  We think they would be happy to net just half of one percent of that audience though.