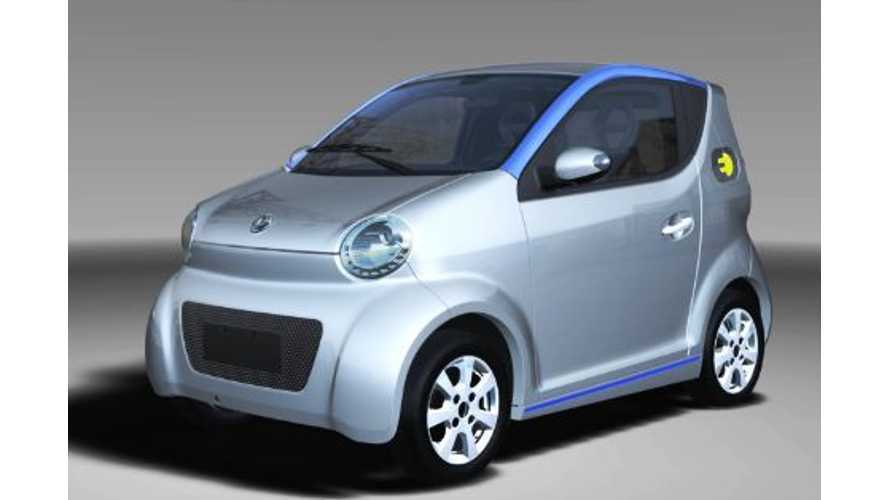 The Aeolus E30 from Chinese automaker Dongfeng has officially entered production.  This is Dongfeng's first-ever mass produced electric vehicle.  The E30 was designed in China and will produced exclusively in China.

The Aeolus E30 (offered in long-wheelbase as the E30L) is a city electric vehicle with a top speed of only 50 miles per hour.  However, that reduced speed rating apparently allows the E30 to go up to 100 miles on a single charge (160 km listed by the manufacturer).

"Available in two or four-seater (L), the Aelous E30 is powered by a 25kW electric motor and a 18kWh lithium iron phosphate battery which can be fully charged in 8 hours or half an hour in fast charge!"

Though in production now, there's no official pricing information available yet.  Cheap...yes, but how cheap will it be?  And will it sell in volume?  We'll find out soon enough.