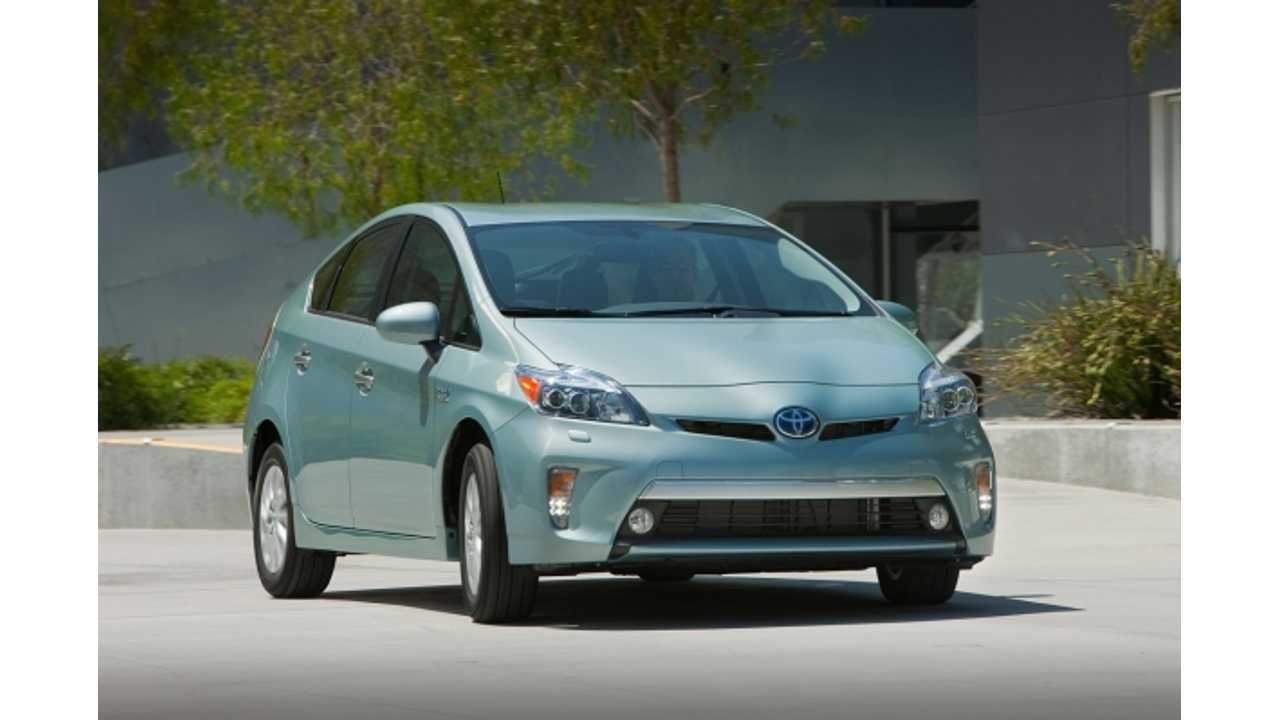 The start of production for the next-generation Toyota Prius Plug-In Hybrid has been delayed substantially as Toyota works to reportedly maximize the vehicle's fuel economy.

The production delay is more than just a few months.  According to Automotive News, the fourth-generation Prius was expected to enter the production cycle next Spring.  Now, December 2015 is the earliest that we should expect to see a next-gen Prius roll off the line.

"The Prius confirmation vehicle, a prototype typically built 12 months before Job 1 to ensure performance, is scheduled for around November 2014."

There will be a next-gen Prius Plug-In Hybrid.  That's been confirmed long ago.  So, was does this setback mean for the plug-in version of the Prius?  Well, it's expected to enter production in October 2016.  That's so far away that both the next-gen Chevy Volt will be available, and the next generation LEAF will be soon to arrive.

Automotive News explains the extensive delay for the next-gen Prius as follows: