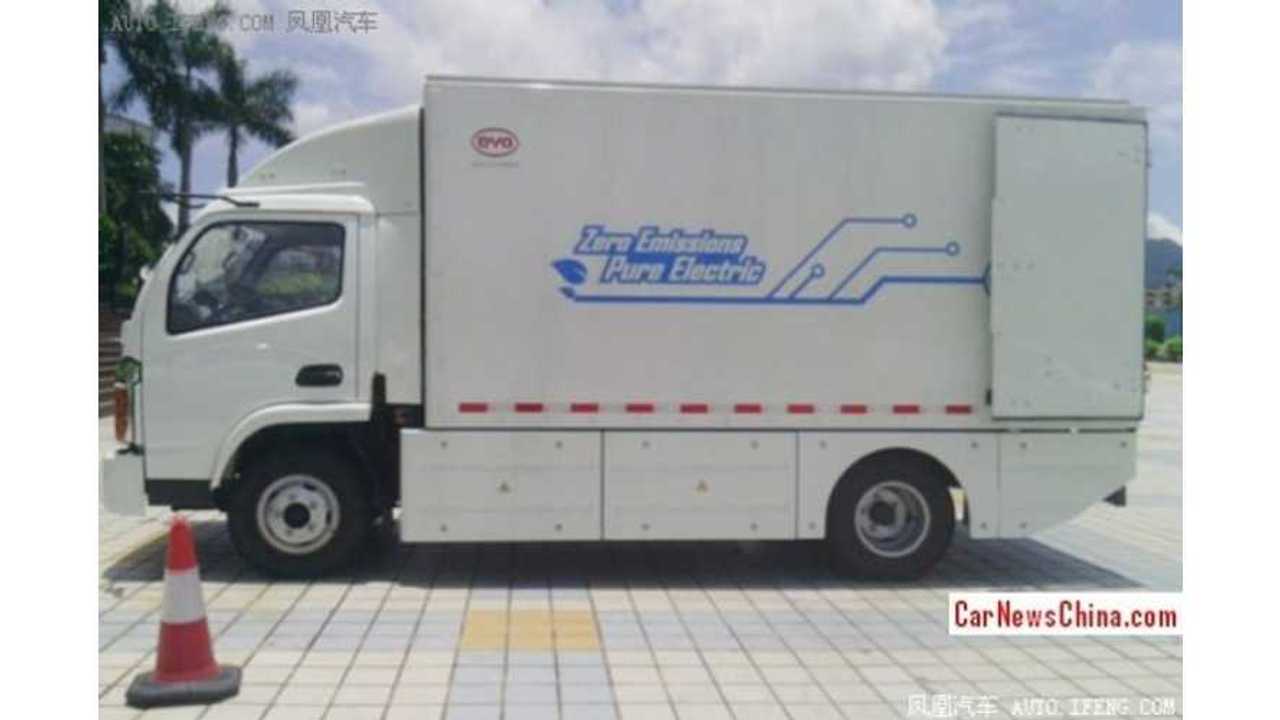 Almost a year passed by since we first saw spy shots of the all-electric T5 truck from BYD.

It seems that the Chinese company is still working on this project, as a recent report was released with new photos.

We don't know what is the status of this project and how well such an EV could sell in China.  However, the source article stated that light ICE trucks are still "as cheap as televisions in China," so probably it will not be easy for BYD to make inroads with this electric truck.

T5 does look rather similar to Smith Newton...doesn't it?