Global Sales Of Electric And Hybrid Vehicles To Hit $178.9 Billion In 2024 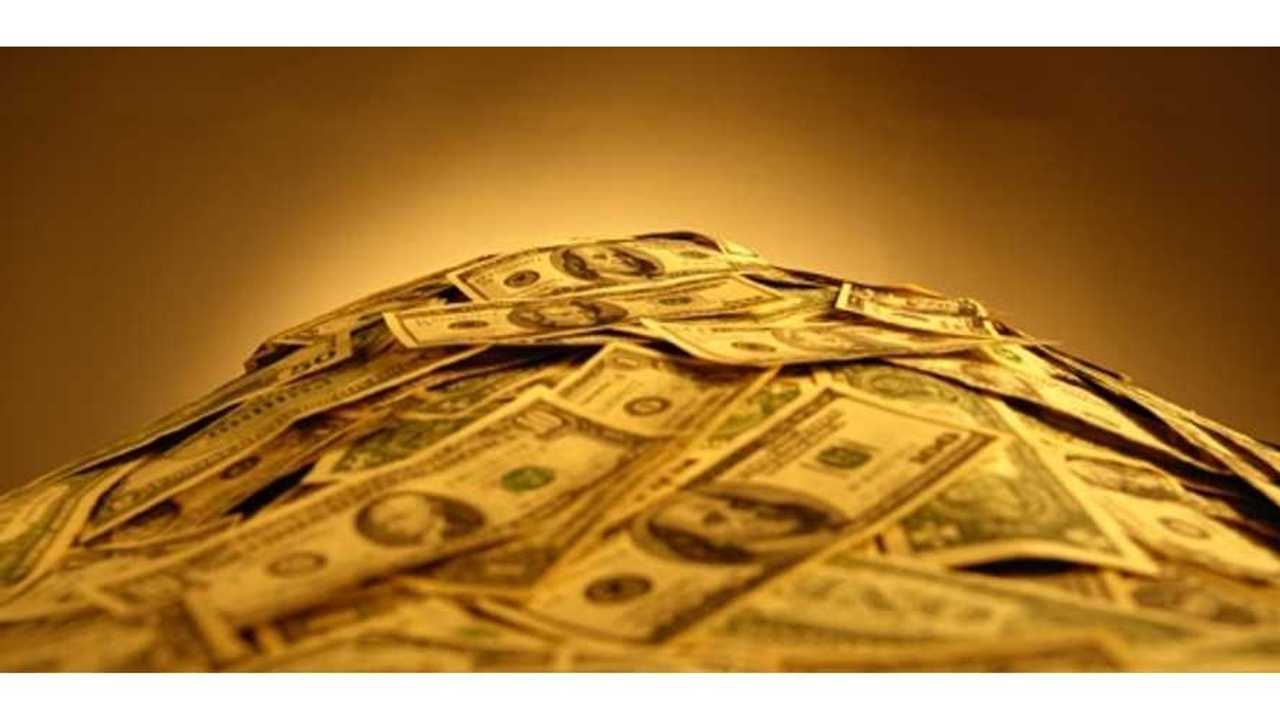 "E-cars are oversupplied and changing in all respects but in this frenzy of birth and death the future is being created with hybrid cars rapidly gaining market share now and sale of pure electric cars likely to take off in the second half of the coming decade as certain technical and cost challenges are resolved. Toyota and Tesla have hugely benefitted from correct market positioning but now Toyota is betting strongly on fuel cell hybrids and Tesla on mainstream pure electric cars - both graveyards for many companies in the past."

In the report, the sales prediction is as follows:

"...global sales of hybrid and pure electric cars will triple to $178.9 billion in 2024 as they are transformed in most respects. For example, components are becoming integrated, the range extender as an optional extra breaks down the difference between pure electric and hybrid and car manufacturers vertically integrate and collaborate, competing with their suppliers."

Unfortunately, hybrids are lumped in with electrics, so there's no specific prediction linked solely to vehicles that plug in.  However, a tripling of electrified car sales is still something we'd like to see happen over the next 10 years.