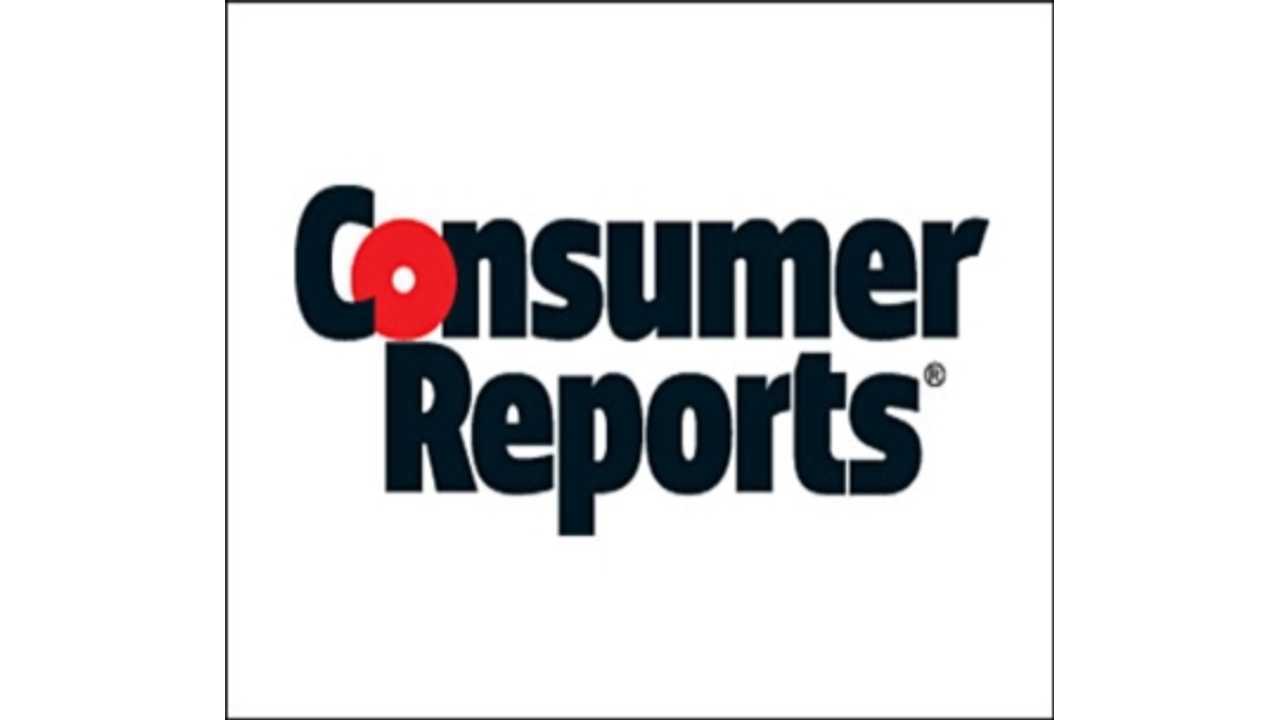 "A revolutionary car from an innovative automaker, the Tesla Model S has garnered much attention for its accomplishments as a ground-breaking, 21st-century car. For its impressive performance in our tests, strong safety marks, and decent reliability so far, the Model S earned Consumer Reports’ recommendation. But over the last 15,743 miles, our test car has developed many minor problems that merit some reflection."

What are those glitches? The Model S owned by Consumer Reports with 15,743 miles on the odometer has experienced the following problems:

Most all of these issues were handled under warranty at no cost.  And Consumer Reports praises the level of service Tesla provided, but wonders:

"Given the number of bits and pieces Tesla has replaced on our car, it might be tempting to guess that its reliability score will go down. The reality is, it might—depending on the frequency and severity of problems reported by our subscribers and whether they show that reliability is below average."

"Along with the rest of the motoring world, we anxiously await the conclusions of our latest reliability analysis due this fall."

The 2012-2013 Tesla Model S has an average reliability rating, according to Consumer Reports' annual survey.  The new survey will be released this September and will include 2014 Model Year Tesla Model S sedans.