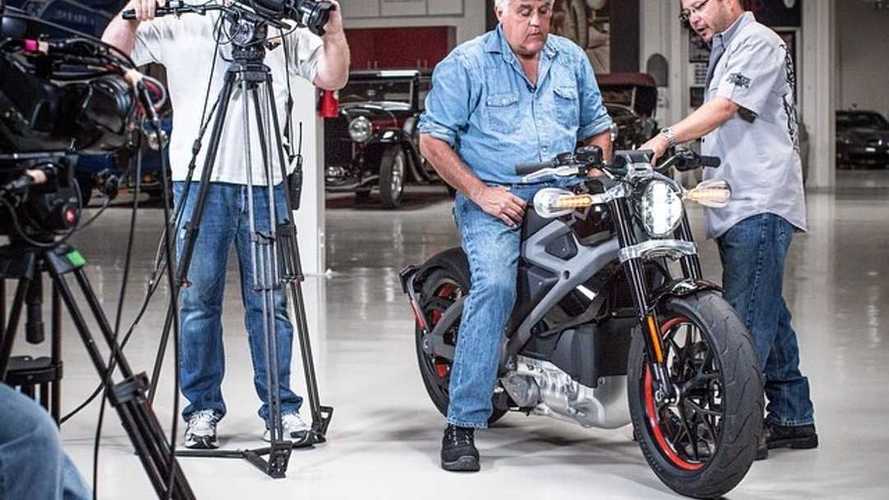 The first all-electric Harley-Davidson is a demo motorcycle used to obtain feedback from potential customers, but maybe some day Harley-Davidson will introduce a production version.

According to the video, Project LiveWire can go up to 53 miles on single charge. However, power mode will bring this value down to probably 30 miles. This is enough for a demo motorcycle.

Acceleration from 0 to 60 mph takes less than four seconds.

Jay Leno says that it has quite a pleasant noise and looks good. You'll will learn more on Project LiveWire from the video.