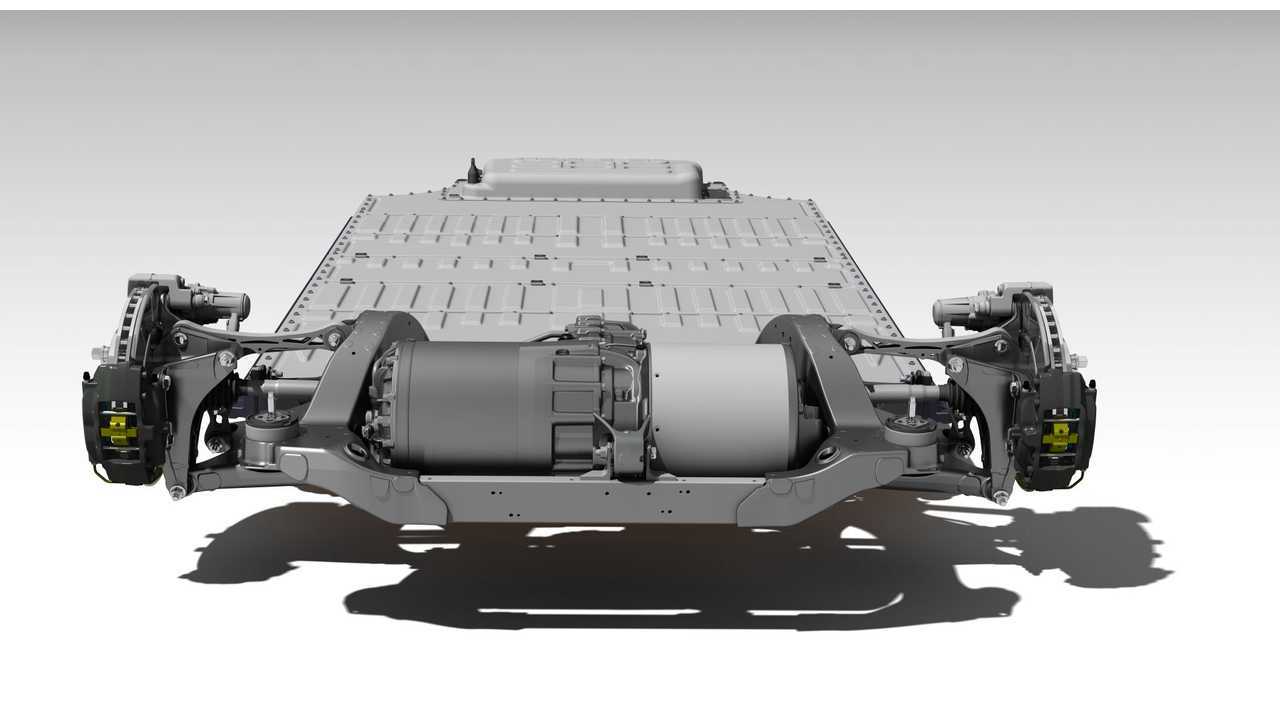 For unknown reasons, Tesla Model S wasn't picked by Ward’s 10 Best Engines.  In our opinion, the Model S breakthrough drivetrain architecture deserved some award and now it received one.  The Model S recently got The International Engine of the Year Award in Green Engine category.

"It’s time for another milestone in the history of the International Engine of the Year Awards, which has previously counted petrol, diesel, CNG and hybrid designs among its winners. This year sees the first-ever win by an all-electric powertrain with victory for the Tesla Model S in the Green Engine category."

"The Model S’s winning full-electric powertrain is available in three grades. The base model couples a 225kW e-motor to a 60kWh Li-ion battery pack that provides a 335km (208-mile) range. The mid-range option has a 270kW motor and a 426km (265-mile) range from an 85kWh battery pack. Topping the line-up is the Performance derivative, which increases the motor size again, this time to 310kW. That’s good enough for 600Nm of torque from 0-100rpm and a 0-96km/h (0-60mph) acceleration time of 4.2 seconds, showing that green engines need not be dull!"

"At the heart of the car, physically and figuratively, is the huge battery pack, which is assembled in the Tesla factory from some 7,000 individual cells provided by Panasonic/Sanyo. It provides power to a large, single motor chosen for its better power density, overall efficiency and range than a twin-motor setup."

Second and third place went to both versions of the BMW i3.

Judge Carl Cunanan was one of many to back the acclaimed electric Model S:

“The Tesla is making headway where no one has gone before, with a power system that is exhilarating, reliable and proving to be increasingly accepted in today’s world.”

The Model S’ beautifully executed drivetrain was enough to convince juror Georg Kacher, who described it as:

“A real game changer – and the Model S is only the beginning.”