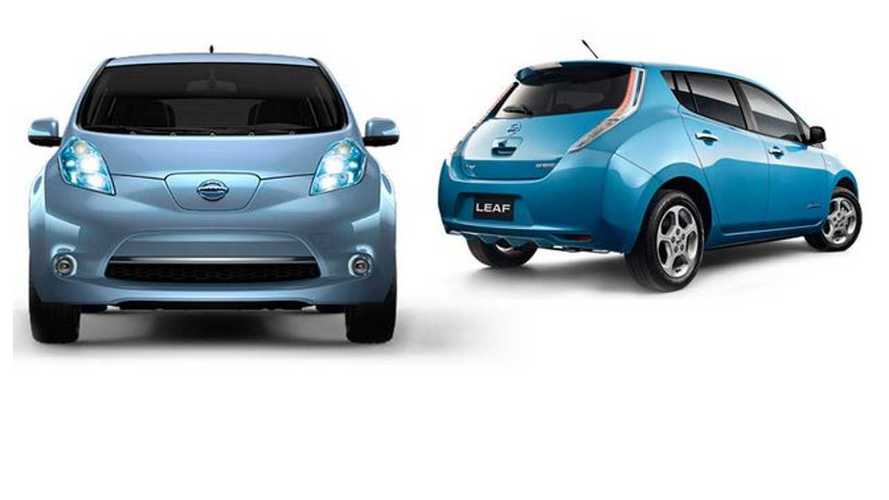 In July, Rhode Island Governor Lincoln Chafee signed into law a bill creating the special license plates for electric and hybrid cars to give first responders and emergency crew members a warning of high voltage.

Below the plate number, there will be words "Electric/Hybrid" instead of "Ocean State".

"The plates will be made available at no additional cost upon first registration of an electric or hybrid vehicle starting this fall. Those switching from an existing plate will be charged $21.50, unless they want to keep the same plate number, which will cost $31.50."

"It's so they can quickly identify the vehicle has a high-voltage line running along the bottom of the car."

"It is not very well-known that rescue workers can get electrocuted from using jaws of life on an electric vehicle, but when that information came to light I wanted us to be proactive about the issue. What is happening out there is our police, fire and rescue workers, along with tow truck operators, sometimes get to a scene of an accident and don't know whether they're dealing with an electric or hybrid vehicle. The legislation allows first responders to determine what instrument is appropriate to use for the rescue of those trapped inside electric vehicles quickly, simply by looking at the license plate."

Is this a good idea to create special license plates for electric vehicles?  Should this be done in every state?